Louis Vuitton has named TNT, a group of Chinese boys also known as Teens in Times, as brand ambassadors. The campaign video was released to warm up for the spring 2023 men’s fashion show. This is the first major change for the house since the death of Virgil Abloh, the artistic director. Along with Chinese snowboarder Su Yiming (Olympic champion), the faces of the brand received virtual invitations to the livestream that was live on June 23.

The group was launched in 2019 and includes seven members aged 16 to 20. Each member has a social following on Weibo of 14 to 20 million people. The partnership has seen tremendous social traffic from their large fan base, generating over 2.7 million views of the campaign video. Within a day, the livestream of the Louis Vuitton Spring 2023 men’s fashion show attracted 52 million viewers on Weibo.

Since last year’s scandal surrounding Kris Wu, Louis Vuitton has been looking for the next man to represent it in China. TNT was first introduced to the house in November 2021, at the launch of the LV& exhibition in Shenzhen. This means that the partnership has been in the works for over six months. Louis Vuitton has now made the official announcement. It reaffirms the company’s commitment to the Chinese market and its men’s line.

First Aid Beauty, a Procter and Gamble skincare brand, announced Taiwanese singer Cyndi as its brand ambassador on June 20, 2018. Wang was one of the most popular stars of the 2000s and early 2010s. She is currently a contestant on the third season of the domestic variety show “Sisters Who Make Waves.” The group also announced the addition of free gifts on its WeChat account as well as in its flagship store on JD.com.

The partnership has generated significant social buzz due to Cyndi Wang’s outstanding performance and popularity in “Sisters Who Make Waves.” The hashtag #FearlessI’m Ready received 22 million views in one week. This is a significant number for an obscure foreign company. The online discussion increased the company’s visibility on Weibo, as the star won the second round of the variety show competition.

The partnership with Cyndi Wang is a smart move by the skincare brand. The 39-year-old has a charming look that evokes childhood memories and connects with Generation Z and millennial consumers. The timing of the nomination, in addition to the nostalgic marketing, will maximize the social impact of the campaign. Wang is a top contender in the competition where she has shown her impressive singing/dancing skills.

Tmall Global taps into the skateboarding trend in China

Tmall Global’s “Summer Skateboard Program,” which was launched by the company on June 19, in preparation for the Hangzhou 2022 Asian Games. The event was originally scheduled for September 2022 but was delayed by the COVID-19 pandemic. To tap into the growing skateboarding scene in China, the marketplace has collaborated with 15 international skateboarding groups such as Santa Cruz and Carver.

The hashtag #SummerSkateboardProgram received 3.1 million views in one week and attracted local skateboarders. Skateboarding has been embraced by China’s Generation Z as a way to socialize, along with other outdoor activities like Frisbee or rock climbing. This initiative is designed to help skateboarders expand their communities and connect businesses with their target customers.

Tmall Global reports that skateboarding equipment saw triple-digit year-on-year sales growth in 2022. UGC posts on Xiaohongshu show the popularity of this trend, with a 312% increase in sales over the last. Tmall Global is betting heavily on outdoor sports since 2021 by featuring global companies in these growing fields. These featured brands will now be present as more people take up the sport at the Asian Games. 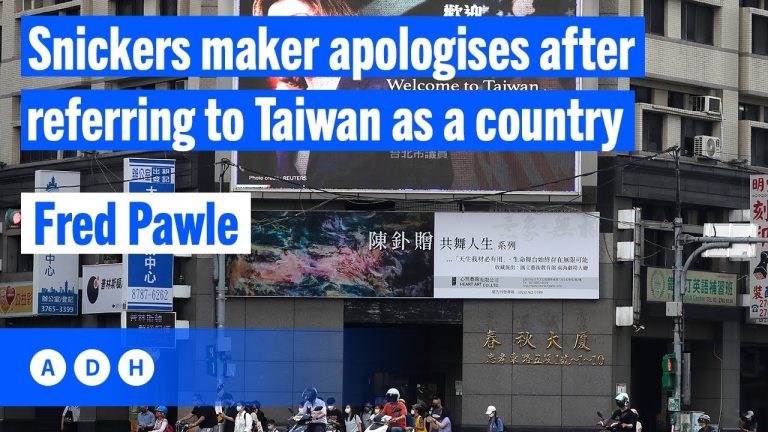 The US confectionery firm Mars Wrigley has stated that it “respects China’s national sovereignty” and apologized after an advertising for its Snickers bar referred to Taiwan as a country, provoking fury in China. China’s social media quickly adopted screenshots of promotion for the nutty confections featuring the South Korean pop group BTS. “We are aware… 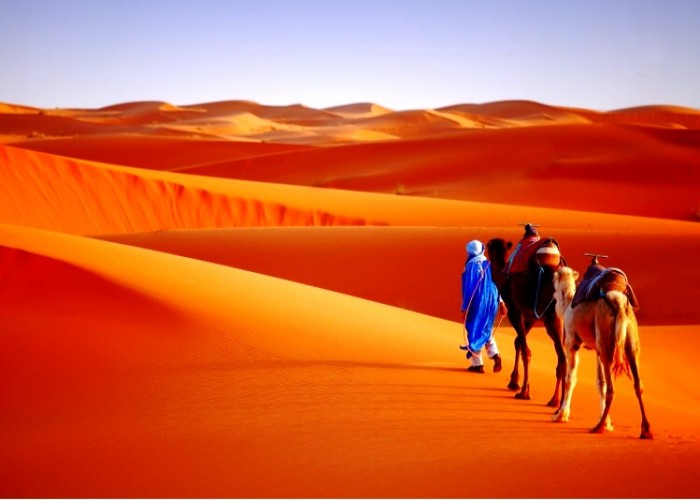 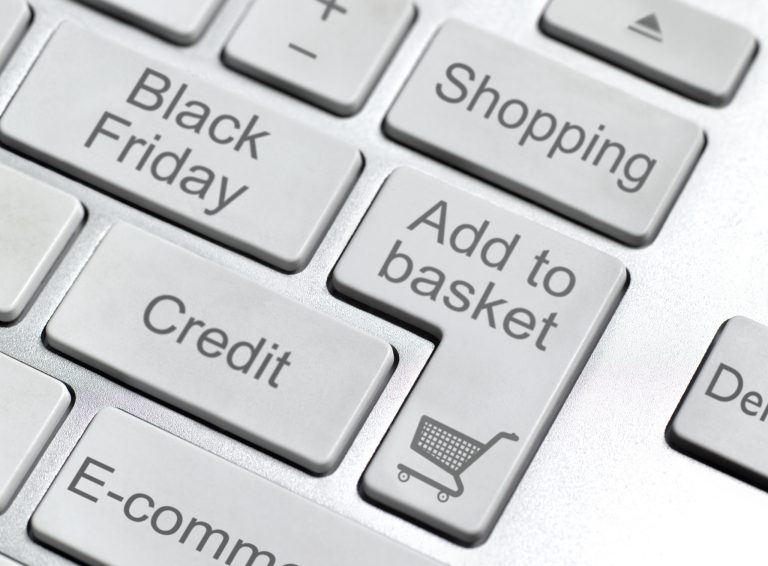 Alibaba’s IPO within the New york Inventory Exchange elevated this huge ecommerce company’s brand recognition outdoors of China. But any Chinese shopper will show you they have been applying Alibaba’s e-commerce solutions for years. Alibaba’s browsing platforms, which includes Taobao (consumer-to-consumer) and Tmall (business-to-consumer), are frequented by Chinese people seeking methods to invest in brands that will not be accessible to them in bodily shops where by they reside. In 2008, Taobao spun off Tmall to be a platform only committed to formal brand…