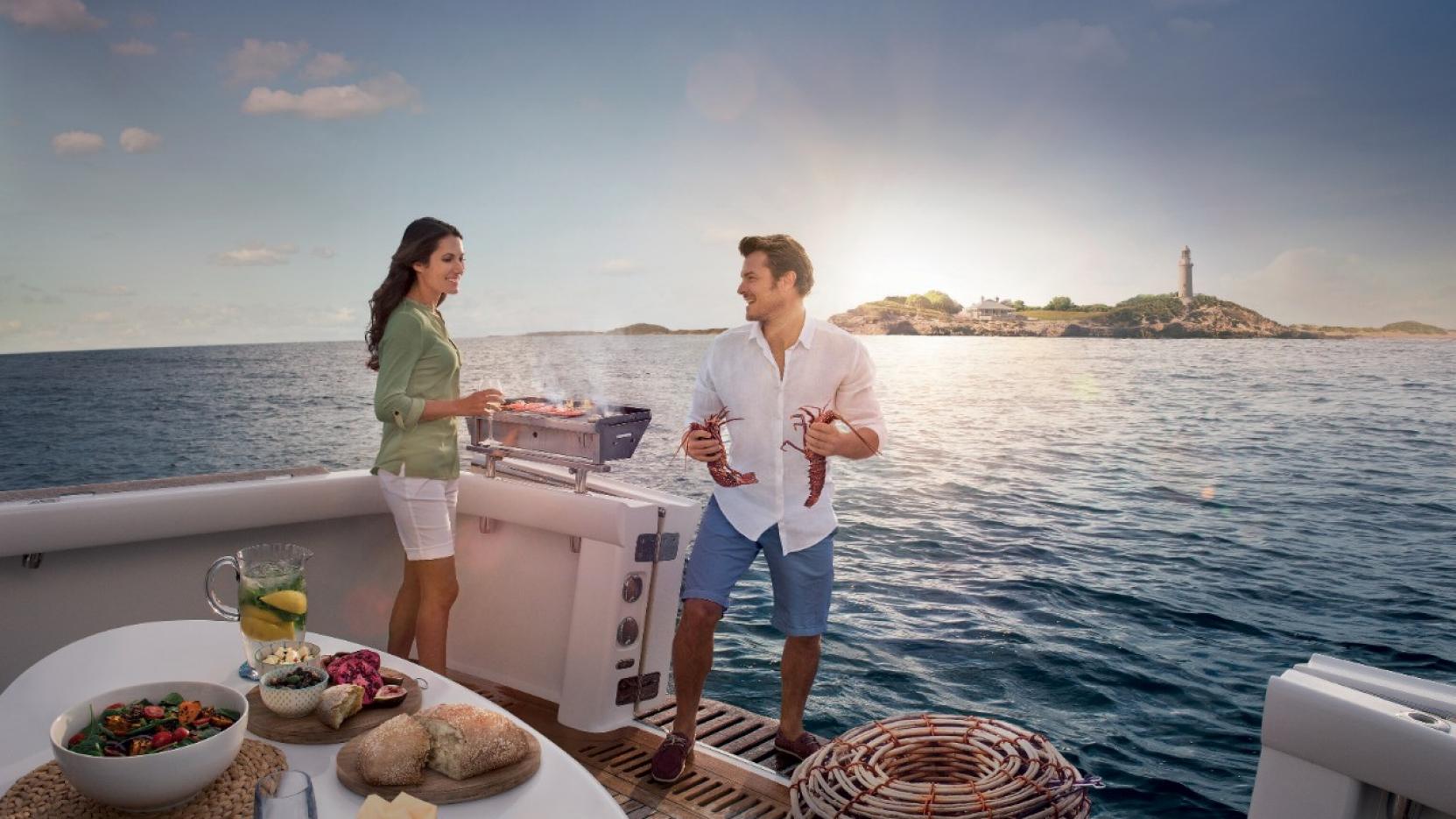 Until now, the different campaigns Tourism Australia has launched involved beautiful girls, luxurious experiences and many celebrities, like the controversial slogan “Where the bloody hell are you?” However, the success wasn’t always the one expected. Below is the misinterpreted but yet famous Australian commercial:

This time, Tourism Australia decides to change its angle of action and to use new elements to promote tourism in Australia: food and wine. In order to do so, the company invested a lot in this campaign: $10 million, invested in the “Restaurant Australia” campaign.

In order to attract more tourists from all over the world, Tourism Australia studied seriously the tourism market to find out the key factors that make people decide of their travel destinations. According to consumers based research, food and wine are these key factors, they are the most important emotive trigger for consumers, ahead of world class beauty.

In people’s mind, Australia’s food and wine aren’t that famous. Indeed, the gap between perceptions they have of it and actual offerings in Australia is quite big. Before having been to Australia, only 26 per cent of surveyed people thought that Australia has great food and wine; after a trip there, 60 per cent of them ranked Australia as second best country for food and wine, after the culinary giant France and ahead of Italy. Moreover, compared to China’s, the US’, France’s, India’s, Indonesia’s, Malaysia’s, the UK’s and South Korea’s, Australia’s food and wine are ranked number one in the world by travelers that had traveled these countries.

This potentiality can be measure with numbers if we know that $4 billion are spent on food, wine and culinary experiences by international visitors in Australia (2013). “Restaurant Australia is all about bringing together the incredible stories of our people, place and produce to demonstrate to the world that every day, unique and exceptional food and wine experiences are being served-up in remarkable locations, and then sharing these stories through the creation of rich and compelling content,” Tourism Australia Managing Director John O’Sullivan said.

The new campaign website consists on having Australian food and wine businesses submitting their stories on social media with the hashtag “#restaurantaustralia” and gathering them on Tourism’ Australia’s online platforms.

Australia inspired other countries to do the same, like the USA with “Flavors of the USA” Culinary Tourism Campaign launched in 2015, which used quite the same campaign model with partnerships with food and wine operators and communication on social medias. (More about “Flavors of the USA”).

Read on the same subject:

Promotion of Australia Tourism in China

Australia is the most desired destination for Chinese tourists

Need to develop a digital strategy in tourism? We may be able to help you! Contact us here.

See also one of our case study in Tourism industry: AigueMarine 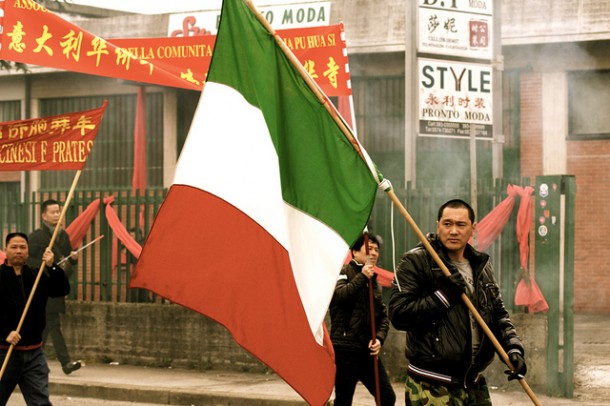 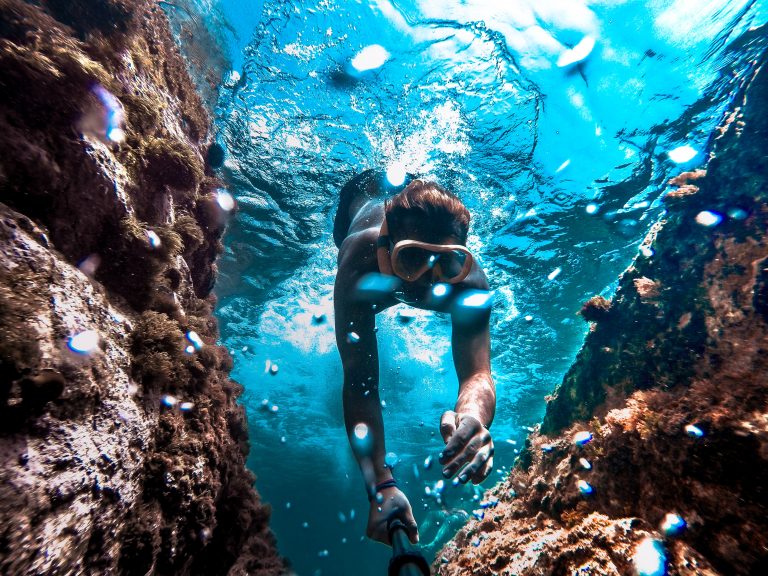 The most populous country in the world represents a multitude of business opportunities. If the market is not necessarily ready for every concept coming from abroad, there is one that will not take long to take root in the Chinese culture: sports holidays. Between the rise of tourism and the awakening of China to recreational…

Show respect for their culture, recruit local employees and integrate Chinese payment systems are the keys to attract Chinese tourists. Marketers have to understand Chinese travelers in order to catch them. Majority of Chinese population is not able to speak English and this become an obstacle for Chinese traveler who wants to spend money. Therefore…

How Vacation Rentals Can Win Over Chinese Consumers     Golden Week offers a rare chance for many Chinese to take an overseas break. For Chinese travel services providers such as vacation rental company tourFrombali, the coming week long National Day holiday also offers the chance to go head-to-head with local competitors  for a greater…