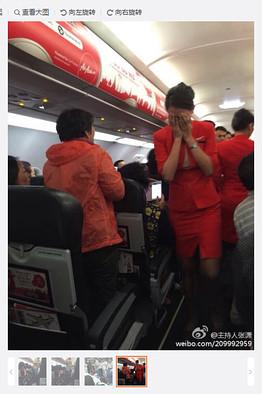 It all happened last Thursday, during a flight from Bangkok, Thailand to Nanjing transformed a bad customer attendant relationship into a potential passenger-caused plane crash.

Chinese astonished themselves to see the scene going down the way it went.

According to the (many) eye witnesses and the video taken during the event, it started with a hot tempered couple who kept lashing out at the staff member over petty squabbles. (seats arrangements for instance).

This really went down the rabbit hole when a woman threw boiling water at the back of the attendant after an escalating argument about receipts and currency problem.
Here are the news presenting the event

After that it all came down to a matter of face with both sides, the woman’s boyfriend and the flight attendant demanding excuses to each other but neither accepting to do so because of the “losing face problem” : you apologies, you admit you are wrong, you lose face would be the idea here. After this the man went berserk and threatened to kill everyone by opening an airlock door.

Given the potential threat, the pilot decided to turn around and go back to Thailand which made the man finally trying to calm things down by asking his girlfriend to give the staff member excuses after what had happened.

His girlfriend wouldn’t hear it and simply stated that she would rather kill everyone than apologize. Following this statement she started hitting the window but didn’t succeed at doing anything but get herself, her boyfriend, and two other passengers arrested at Bangkok airport.

While the flight company chose not to file any lawsuit against the couple and the two passenger, they have been blacklisted in their own province and heavily fined for their highly inappropriate behavior that mortified all the Chinese that watched the videos and the pictures.

Sure that kind of event is very shocking and from these, often stems highly negative cliché on the international scene. However, let’s see the good here: the strong reaction of all the Chinese viewers that express their strong disapproval over news like this.

Events like the one that happened last Thursday or the defacing of a 4000 years old statue in Egypt are shocking but there are a minority and a sound reminder to the Chinese tourist community that they should mind their manners. The government decided to take an active part in this with several measures

A buzz advertisement to focus people attention on good manners 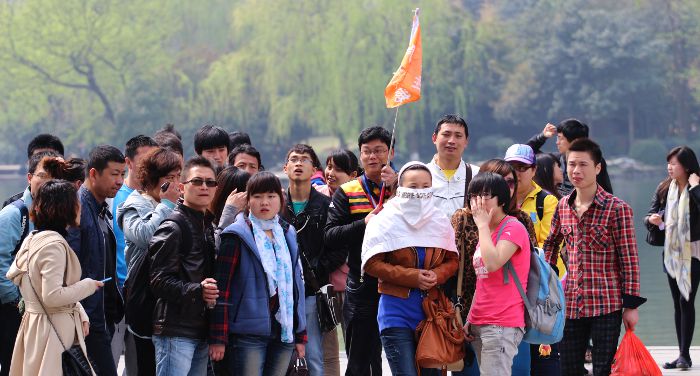 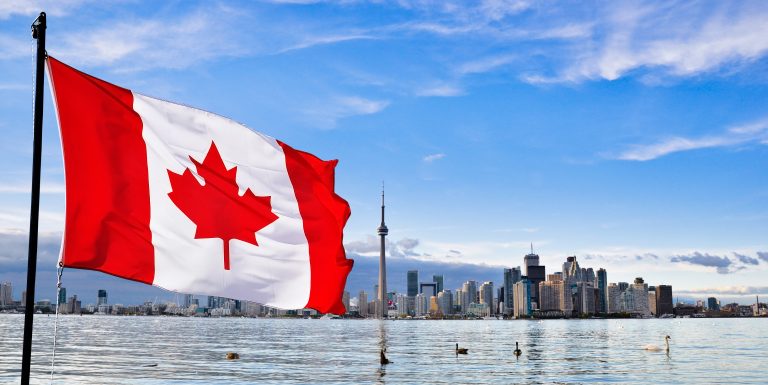 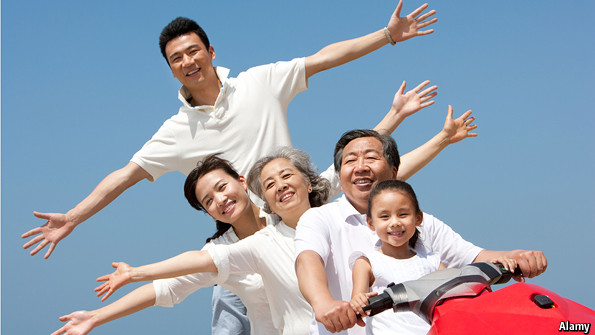