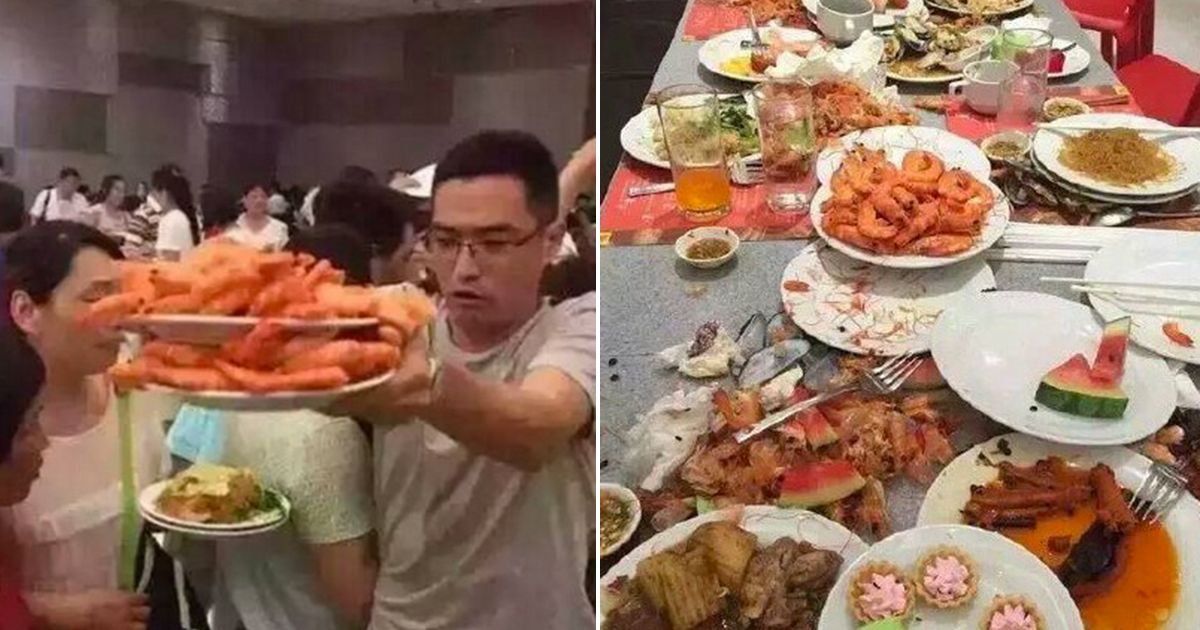 In the 20th Food and Beverage Industry Meeting at IESE on May 26 2016, China became the most attractive market for food and beverage companies.

Chinese tourists love to try local when when they travel F&B in China,  is one of the leading sectors for commerce in China. Whether you’re a foreign trader trying to make profit or a resident trying to establish your own business, the food market of China is favorable to all.

The primary reason for the eruption of food and beverage business is the consumer demand. Other factors like largest middle-class population, urbanization rates and economic expansion continues to uplift the F&B business in China. While health and safety are the major factors governing and initiating the growth of foreign traders, local Chinese manufacturers are elevating their standards. In 2009 the Chinese Government introduced extreme food safety laws to keep the health hazards at bay.

China became the world’s largest consumer market for food and beverage, surpassing US. In Asia, China is the second fastest growing F and B market. The country’s annual average growth rate is 30% between 2005 and 2014.

South East Asian countries, EU countries, Australia, New Zealand, US, Brazil are some of the top exporters of foreign foods in China. Amongst the EU countries, France was estimated to export more than $12 million, The Netherlands more than $7 million and Germany more than $4 million in China.

At present, the consumer demand for foreign commodities in the Chinese Food market is immense. Reports confirm that foreign food import has become more than 3 times in the last 3 years.

5 Factors that are dominating China’s F & B Market

The food safety issue has plagued the Chinese market for a long time. Consumers are now aware and trying to select products that are hygienic and safe. Foreign brands claim to provide fresh produce, 84% says that they do not compromise with the origin of food. This is striking the Chinese population. Moreover, government verification certificates and online reviews are other factors that come into consideration before making food choices. Many Imported grocery stores have get great success in China.

Online shopping is gaining grounds and more people are going for e-commerce every year. Apart from snacks, dry ingredients, chips, cookies and other non-perishable food products, several e-commerce website are directly collaborating with foreign wholesalers. As a result, foreign exotic ingredients are available online at a cheaper price than in regular stores. More information here

Not only traditional Chinese cuisine, but also the foreign cuisines are gradually penetrating into the lives of people in China. Cooking and eating out in standard restaurants at different occasions have become a part of their lives. Celebrating ceremonies, coming together on social occasions and other events often lead to going out and eating or ordering food.

Promoting commodities are done by giving advertisements, making celebrities as brand ambassadors, giving newspaper ads, displaying them in regular TV channels and putting them up in hoardings across the country. Endorsements have a great influence on common people and over 50% of consumers are purchasing goods based on endorsements. (more information here)

Imported Products in China, what does that mean ? 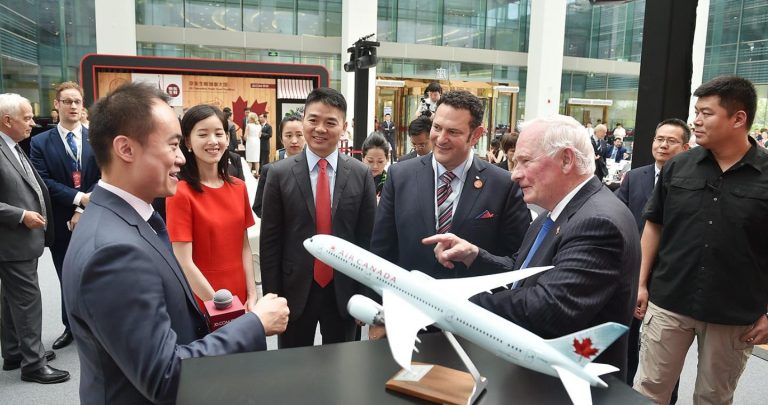 The Chinese New Year is the best time to plan to visit another city or country. there are a lot of things to see. 8 Top places to visit during the CNY 1. BHUTAN Bhutan reserves a lot of surprises to its tourists. A deeply Buddhist land, the strong sense of traditional Buddhist culture is… 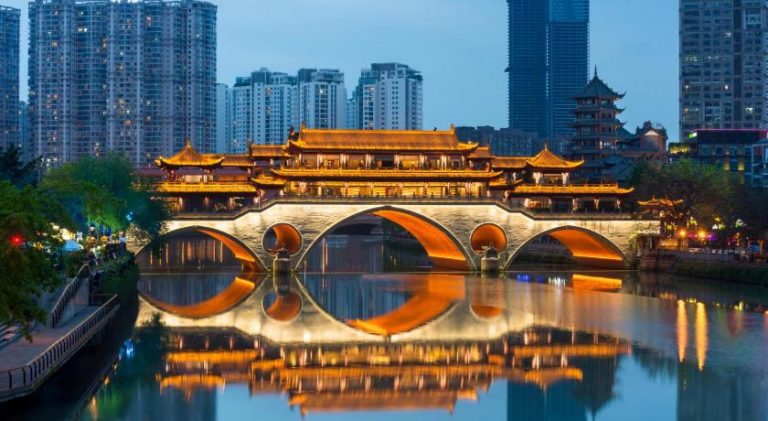 SKP is hoping to wander into Chengdu Chengdu Transportation Investment Group Co., Ltd. uncovered that it is going to acquaint the Beijing SKP venture with Chengdu and will advance the undertaking arrival (begin assembling or developing?) in the other 50% of the year. Whenever affirmed, this would be a critical advancement to the retail scene… 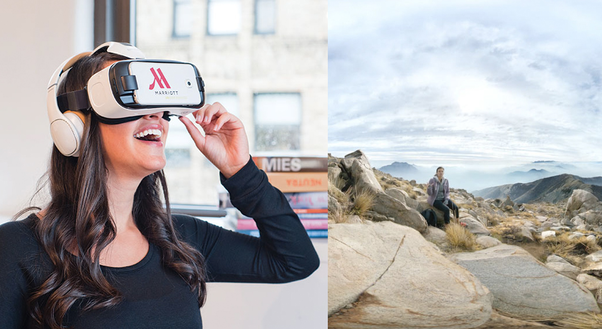