Tourism is considered as a strategic sector for China and China is willing to invest huge amounts in, especially in French travel industry.

The trend nowadays is quite obvious: Chinese people love travelling. Indeed, 120 million Chinese are travelling the world every year and this number is still growing by 20% per year until 2020. The sector of tourism has even been ranked among strategic priorities during the Beijing’s last fiver-year plan. Therefore, Chinese investors decided to invest huge amounts in all links in the touristic chain such as airports, airline companies, hotels, tour operators and amusement parks. The major investors are rather close to institutions, like Jin Jiang (under the control of Shanghai’s city council) and HNA (Hainan province), or listed on stock market, like Fosun. Today, Chinese investments in French hospitality exceed $7 billion, which is 40% more than in 2015. The three major actors of these actions are: Fosun with Club Med, HNA with Pierre & Vacances, and Jin Jiang with Louvre Hotels. Jin Jiang, which already holds 15% of AccorHotels’ capital, is currently trying further merger with AccorHotels by purchasing the 11% Eurazeo and Colony have together.

A cautious strategy that goes on step by step

Although their appetite is extremely large, the Chinese investors are cautious in their actions. They choose to sign friendly joint ventures or take a small share in the capital as their entry mode on the French market. That is how, in 2011, through an agreement on Campanile brand, Jin Jiang and Louvre Hotels began their collaboration. Last year, Jin Jiang finally completed the acquisition of Louvre Hotels, for a total amount of $1.3 billion. As another example, there also is the Compagnie des Alpes about to undergo Fosun partial acquisition, up to 10 to 15% in the first instance.

This entry method doesn’t reflect the real financial potential of the Chinese investors. In 2015, Fosun has spent nearly $1 billion for the acquisition of Club Med, after the longest takeover in the history of the Paris stock market, against the Italian Bonomi. Same example, the $308 billion proposed by a Chinese consortium for the Toulouse-Blagnac airport was hard to decline for the government. Some explain the Chinese’s craze by their long-term vision and the different expectations they have from return on investment. Others will say that their main objective is in the perspective of capital flight, to escape the control of the Party. Once the Chinese successfully acquire the companies, they still keep the same management structures and rarely change management teams. Indeed, these one already know the business and are surely more likely to make it grow, they are a huge support for Chinese investors. Pierre-Frédéric Roulot, director of Louvre Hotels, says that he is more autonomous than with his former shareholder Starwood, especially with the credit line of 2.5 billion euros released last year for its projects. For Henri Giscard d’Estaing at Club Med, it is 300 million euros that are going to be invested in the development of the activity, especially the one of French ski resorts, over the next five years.

The enthusiasm of Chinese investors for the French tourist industry isn’t about to stop. If Jin Jiang comes to seize AccorHotels (Ibis, Mercure etc.), it will hold, with Louvre Hotels, the two leading European hotel groups and therefore, a strong position in this economic segment. Even the government will have no leverage, since tourism in France isn’t considered as a strategic field, unlike the arms industry or nuclear industry. This is an opportunity for the Chinese, who consider it as such. (Read also How to attract (more) Chinese Tourists)

Club Med in China : a lot of new projects https://t.co/mW3gLCbaGP

Italy will attract a large number of Chinese tourists

A Chinese CEO offers a trip to France for 6,400 of his employees!

Need to develop a digital strategy in tourism? We may be able to help you! Contact us here. See one of our case study in Tourism industry: AigueMarine 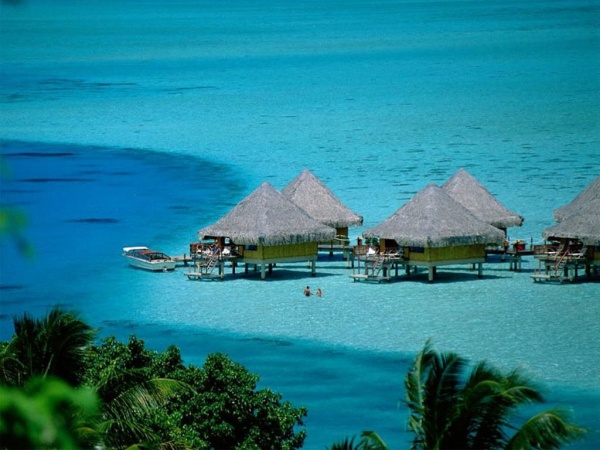 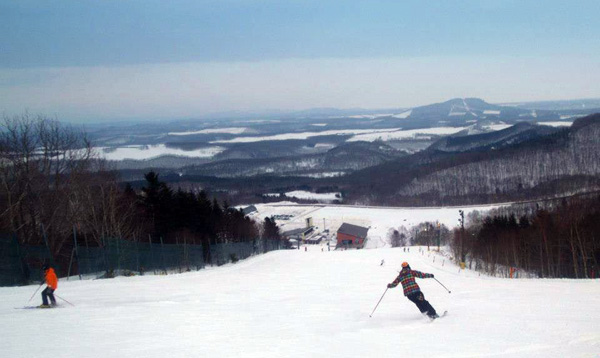 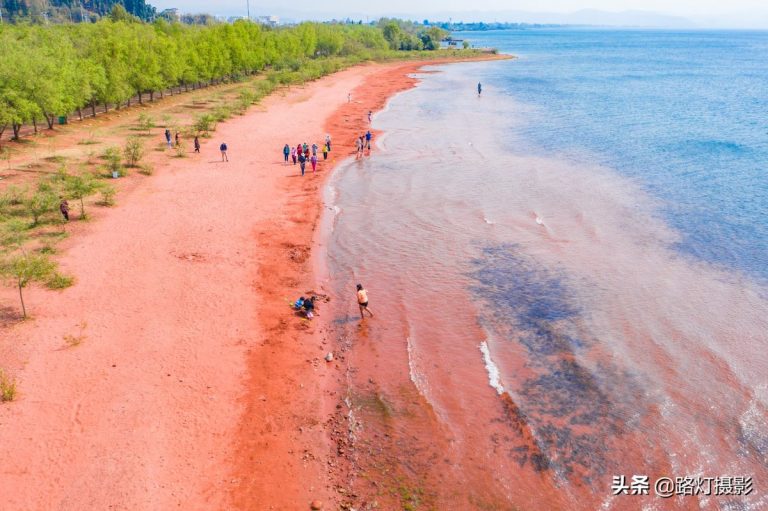 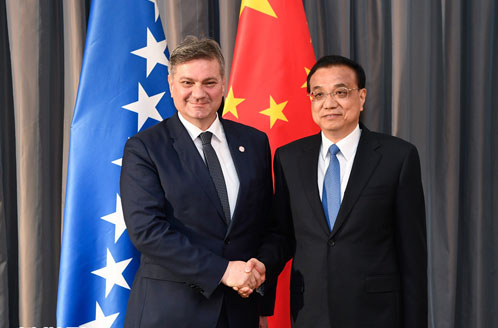