How do we help you to stay connected in China? 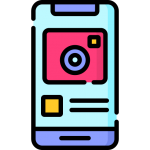 We register and manage your company on the platforms. 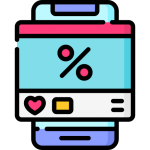 Management of the image of your brand and answers to the questions asked by the users on the forums. 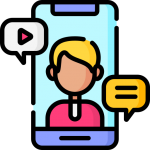 KOLs and influencers are a key in Chinese social media marketing. 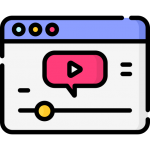 We can help your with the design or original marketing content to suit your brand and target thanks to video or photo marketing. 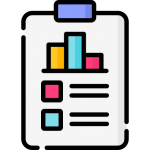 We will send you a detailed report every month and an analysis of the results.

More about our Marketing Services in China

How do the Chinese users stay connected?

They use social media and they love it. Chinese spend an average of 10 hours per week on social media. However, unlike in Western countries where you have Facebook, Youtube, the Chinese social media landscape is mostly local. Indeed, Western social media are blocked for the most part and can not be accessed from China. The following data is going to give you the necessary keys to understand why and how it works: - QQ, the first popular network nationwide has 700 active users every month - QZone, a subpart of QQ, similars to Facebook, boasts 500 million active users - Wechat, the ever-evolving rising star in the Chinese Social network has 500 million active users and has yet to reach its full potential. - Weibo, 500 million users strong, it is an open social media, very much like Twitter."

How to use properly Chinese social media?

"Having a very precise idea of your target customer is vital. Oddly, this is where companies often have it wrong because they focus too much on other aspects of the marketing campaign. By doing so they neglect the communication, the core aspect of a social media campaign aiming at Chinese tourists for instance. Indeed, promoting your tourism resort or your tours is served best by a high-quality message rather than an attempt to spread a message all by yourself for maximum coverage. Focusing on the communication and the message you want to spread will have people believe that your services, your suggested destinations are very interesting, of good value, and therefore do the spreading for you. It will be done much more efficiently and with the better result when they share their experience, travel."

"Promoting your services and destinations is no longer about simple posters or ads on a website. The content must be designed according to the customers you want to target specifically. The Chances are that very rich Chinese will not travel in the same way that the middle-class does. You need to be able to influence and get into your target’s mind. Since it’s no longer just about business, inbound marketers must keep a social part and find a balance."

Why choose us for your social media marketing in China? 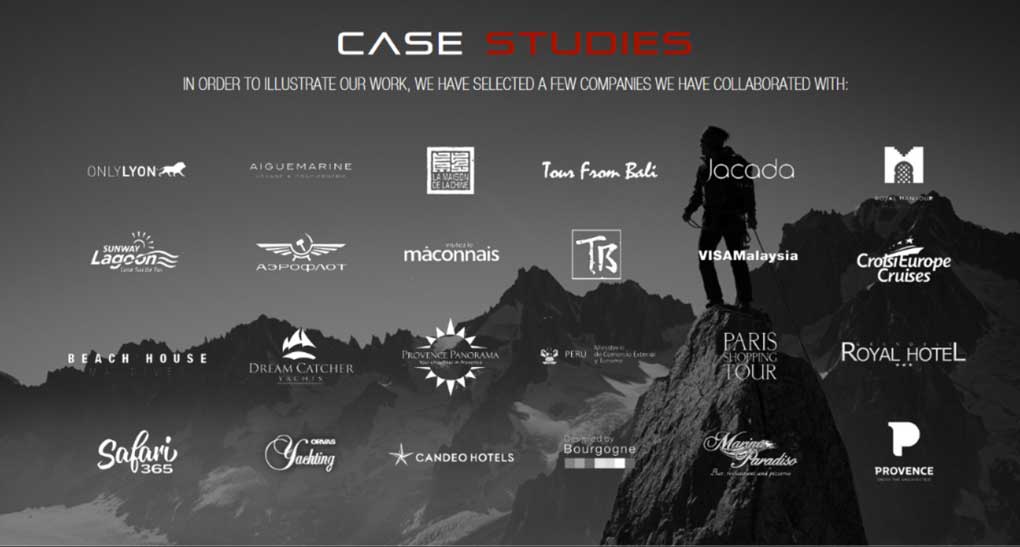 GMA is one of China’s most innovative Social Media Marketing agencies. We build our clients’ content that starts conversations and we will make sure that your online marketing is adapted to the Chinese culture and each Chinese platform. We are here to help you.

What is Social Media Marketing ?

What is the difference between Weibo and WeChat?

Weibo is a computer and smartphone-based blog system (like Twitter). There are many companies providing the Weibo service, such as Sina, Tencent, Sohu, 163, etc. The user often posts about their daily life, emotion, and gossip. Also, it can be used to share news, comments about certain events, industry, sports and technology, and network online networking. Weibo has more than 750 million active users. WeChat (Weixin) is a smartphone app own by Tencent (QQ) which has been used in China. Similar to Weibo, it can be used to post moments and news too, but users mainly use it to chat/group chat. Additionally, unlike Weibo, Wechat is the only app of its kind in China. WeChat is the most used with more than 900 million active users.

How can my company get a reputation?

Word-of-mouth in China online is very important to the reputation of your company. There are several ways to build a positive reputation.

Build and animate a strong community. Social media will allow you to build your community and loyalty. While WeChat is the most used social network, Weibo can also allow you to gain a reputation and retain new subscribers. This works like a microblog with a limited number of characters. Forums and blogs can also help you gain a reputation.

Use external sources. Relations presses and specialized blogs in the food and drinks are very important to have better visibility and reputation positive online. The Chinese will trust a brand that has been recommended by an online newspaper.

What are the benefits of running a social media campaign?

There are many benefits to running a social media marketing campaign. Social media marketing campaigns are built around trust. According to a study done by GMA, 90% of Chinese consumers say the most trusted source of information is from someone that they know such as KOL or influencer. The most important to many brands, money. Social media are getting bigger by the minute, which means the potential for your branded content to be seen by your target market is increasing rapidly.