The number of Chinese traveling abroad can be compared to the total population in Russia adding with the half of the population in Brazil. China has evolved rapidly in a very short time. The Chinese have a strong buying power regarding at Leisure and Trips.

It’s definitely a huge market in full expansion but the competition is also very tough. To be successful in China, you have to be able to gather all possible means and efforts to be effective on the Chinese market.

Our major strength is that we have managed to position ourselves as a reference site for Chinese consumers concerning the outbound tourism.

The idea is to match the marketing strategy with the Chinese’s expectations while offering them different perspectives in order to catch their attention.

Chinese traveling within their own country for business reasons are less attracted by the kind of websites like ours. That is why we decided to focus primarily on Chinese travelers for outbound tourism.

We work mainly with CTrip and eLong and also Qunar on our private brand specialized in the business travel field. We as a project more develop in the coming years by strengthening heart of our business. For example, we are developing partnerships, we launched Expedia China specializing in online hotel booking. It is true that the Chinese tourism market is booming today. However it remains a major barrier that is not negligible: visa problems. The number is really obvious: 90% of people travel only in Asia Pacific and Australia. Although European and American governments have simplified the visa process, it remains insufficient. We must not forget that most of Chinese consumers have a strong buying power.

China has a very dynamic environment with some leaders such as: Alibaba, Tencent and Baidu. However these actors have different stakes and goals.

CTtrip has succeeded in providing effective customer service and establishing a good balance between supply and demand, that is the reason why we chose to work with them.

Alibaba could have also been interesting to tourism due to strong market demand. Before, they have worked with Taobao travel for a while. Our company has successfully distinguished the Chinese consumer’s expectations by understanding how marketing works in China. We have worked with social networks, and established a solid marketing strategy by inviting the media in Chicago as well as students of Chinese universities.

Chinese market is a potential market. 1,4million of Chinese travellers in France in 2014, and France plans to receive 4millions with 5years. It will definitly Change the Market in France and they are the tourists of the futur .

What you need to do to attract Chinese travellers 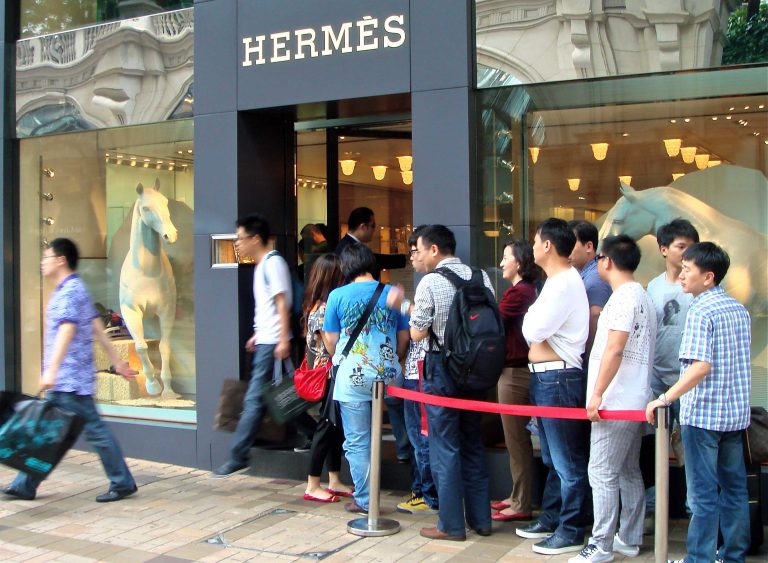 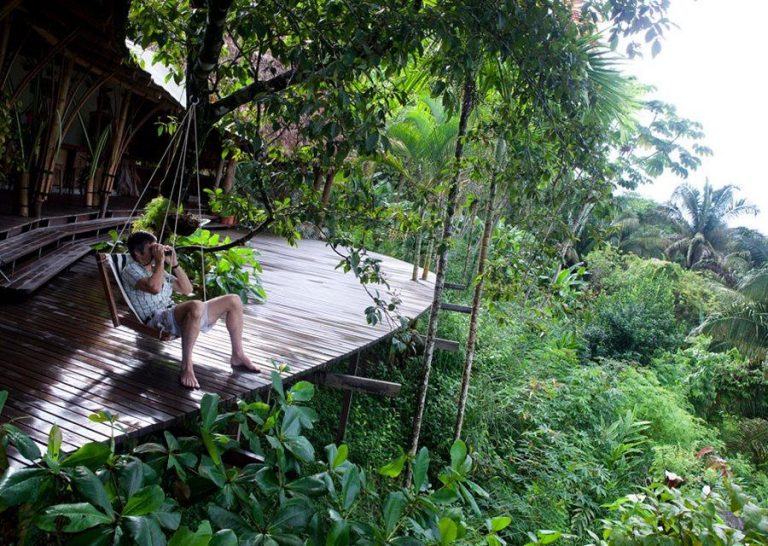 2018 was declared by the United Nations “International Year of Sustainable Tourism for Development” and this new research highlights the positive signals from both the structures and the travelers, more and more attentive to respect for the environment. 65% of travelers said they were interested in staying at green facilities at least once (compared to…