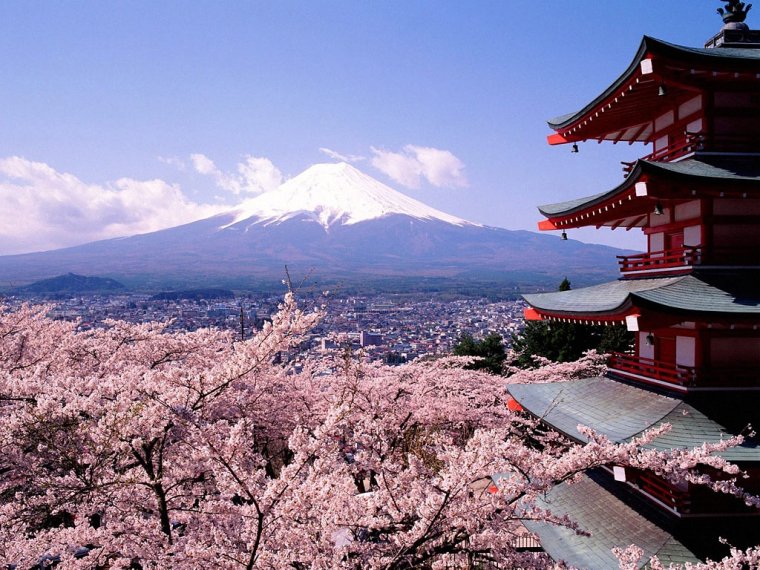 The three favourite destinations for Chinese tourists in 2014 are:

Last year, almost 100 million of Chinese tourists travelled abroad. They represent the population that spends the most when they are traveling. We all know that Chinese tourists spend a lot of money during holidays, especially in luxury products. China was ranked at the first position in 2012 in terms of tourist expenditure abroad with a total of 102$ billion. The World Tourism Organization has explained this record by rising incomes of Chinese  people and the flexible conditions to leave the country. The number of Chinese outbound travelers increased from 10 million to nearly 100 million in the recent years and the expenditure in terms of international tourism of these travellers were almost eight time higher.

In 2014, the favorite destination of the Chinese is Japan, especially Tokyo. The U.S also attract Chinese tourists, indeed, 27% want to go there during this year. Taiwan is also very popular because it moves to the third place in the ranking of the most popular destinations.

The forecasts show that Chinese people will represent 29% of the tourists in North America in 2020, nearly 20% in Europe and 30% in Australia and New Zeland. Chinese tourists spent an average of 7.107 dollars per person when they travel to the US in 2010. The average expenditure of tourists in the United States was 2.440 dollars this year. This is an extremely spendthrift clientele.

The three priorities of Chinese tourists abroad in terms of expenditure are:

Chinese spend on average 40% of their budget in ready-to-wear and leather goods.

In young chinese people between 20 and 35 years, the main expenditure is the restoration with represents 70% of their budget, against 60% for shopping and 54% for the hotels. Abroad, there is a fierce competition and  attract Chinese tourists became the first goal of many countries.

The choice of destination input is important for the concerned country. It is important to know that the estimated amount of a Chinese tourist is 1500€.

Chinese people likes to visit almost everywhere in the world to spend their times to spend their holidays. Lots of Chinese travelers always seeks new opportunities and plans to visit the historical and the other architectures of the world. Spending more and more times on world tours needed more wealth and energy to plan… 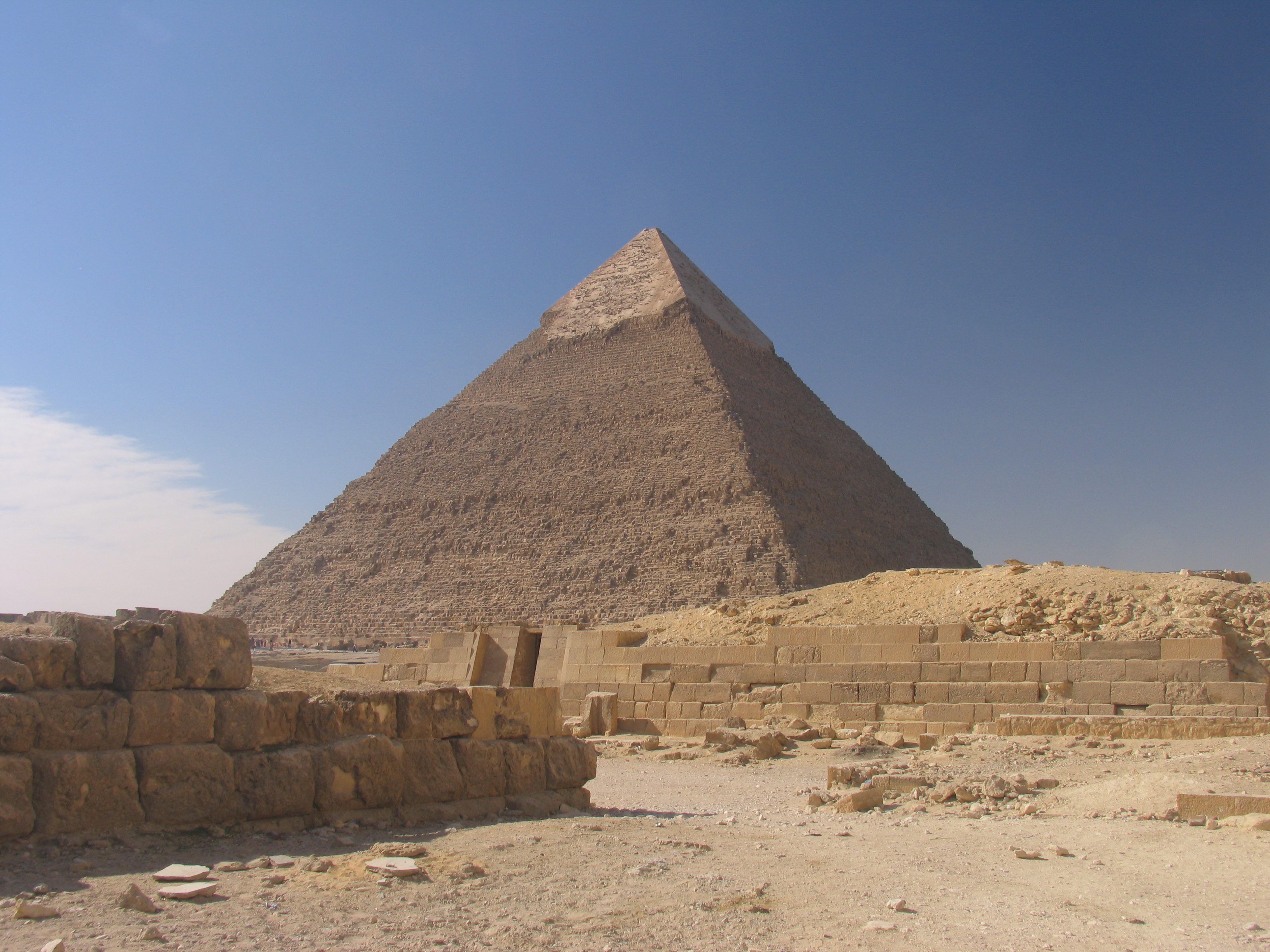 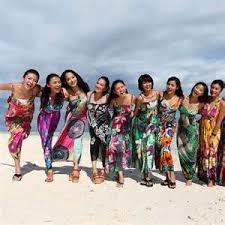 To revive the tourism economy, countries are trying a variety of approaches to welcome new tourists. read also The Maldives reopened to tourists — and its hotels have some ideas to lure you back      Indeed, three main trends are emerging: Confining tourists to hotels Testing tourists when they arrive in the country Open… 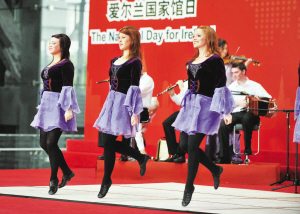 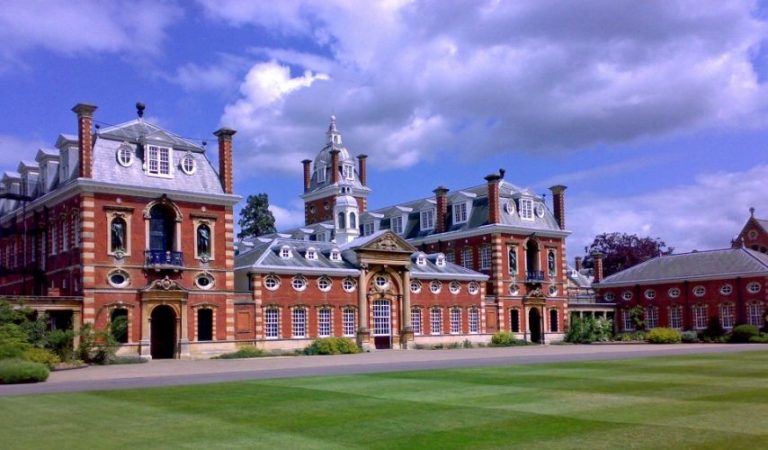