France has been shocked by the terrosim attacks that has decreased their popularity among Chinese travellers.

Even though Chinese outbound tourism favorite destinations are other Asian regions like Hong-Kong, Japan, Taiwan, South-Korea, Thailand and Singapore, Chinese tourism in Europe remains strong and especially in France. As of Q2 2015, France stands on the 6th most visited destinations according to TravelGuideChina figures. Italy comes 7th, followed by Switzerland 8th and Germany 10th. Let us focus on the favorite Chinese tourists French destinations. In France, Paris remains the top visited city by Chinese tourists, we provided you below with a list of the 10 most visited sites in the French capital. 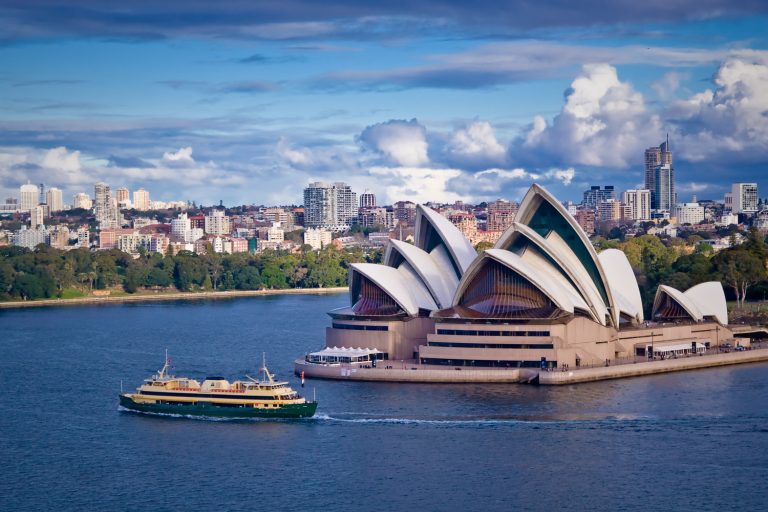 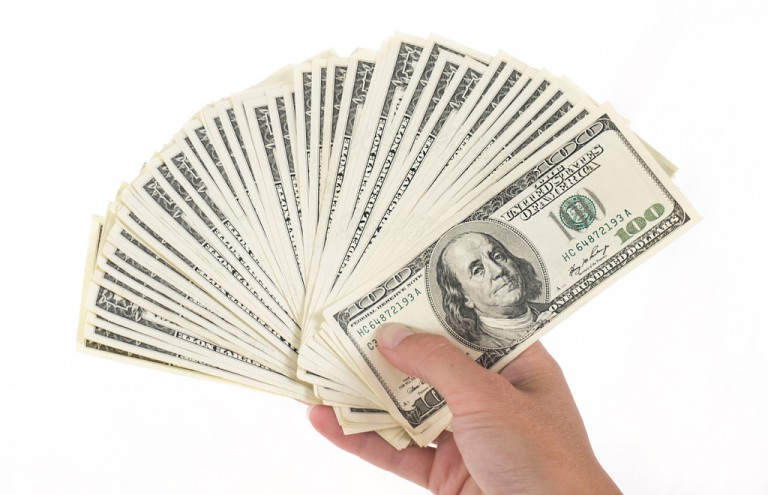 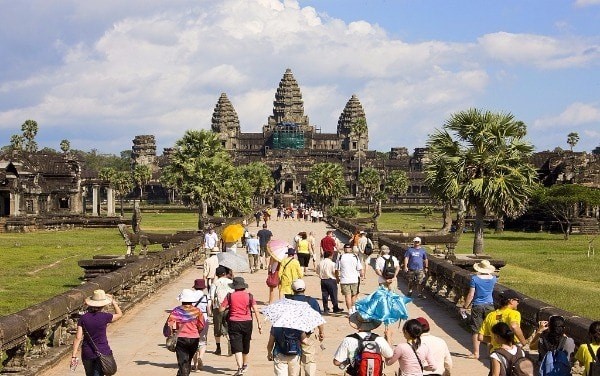 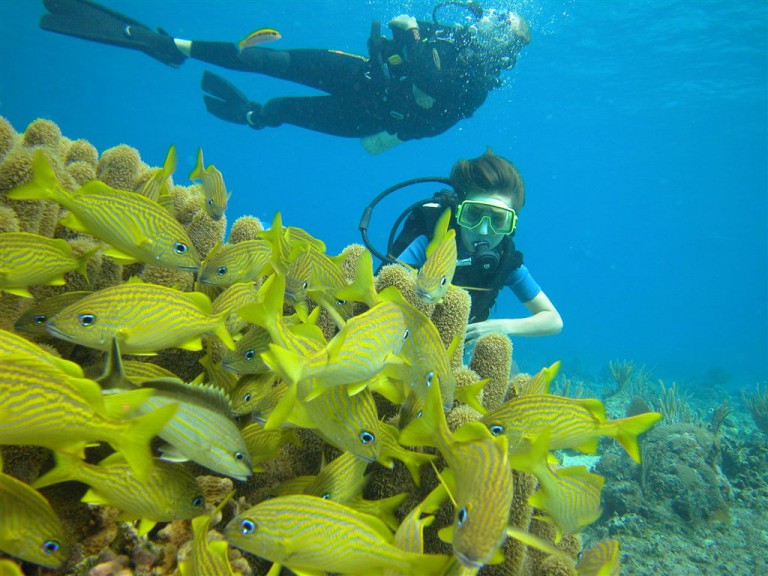