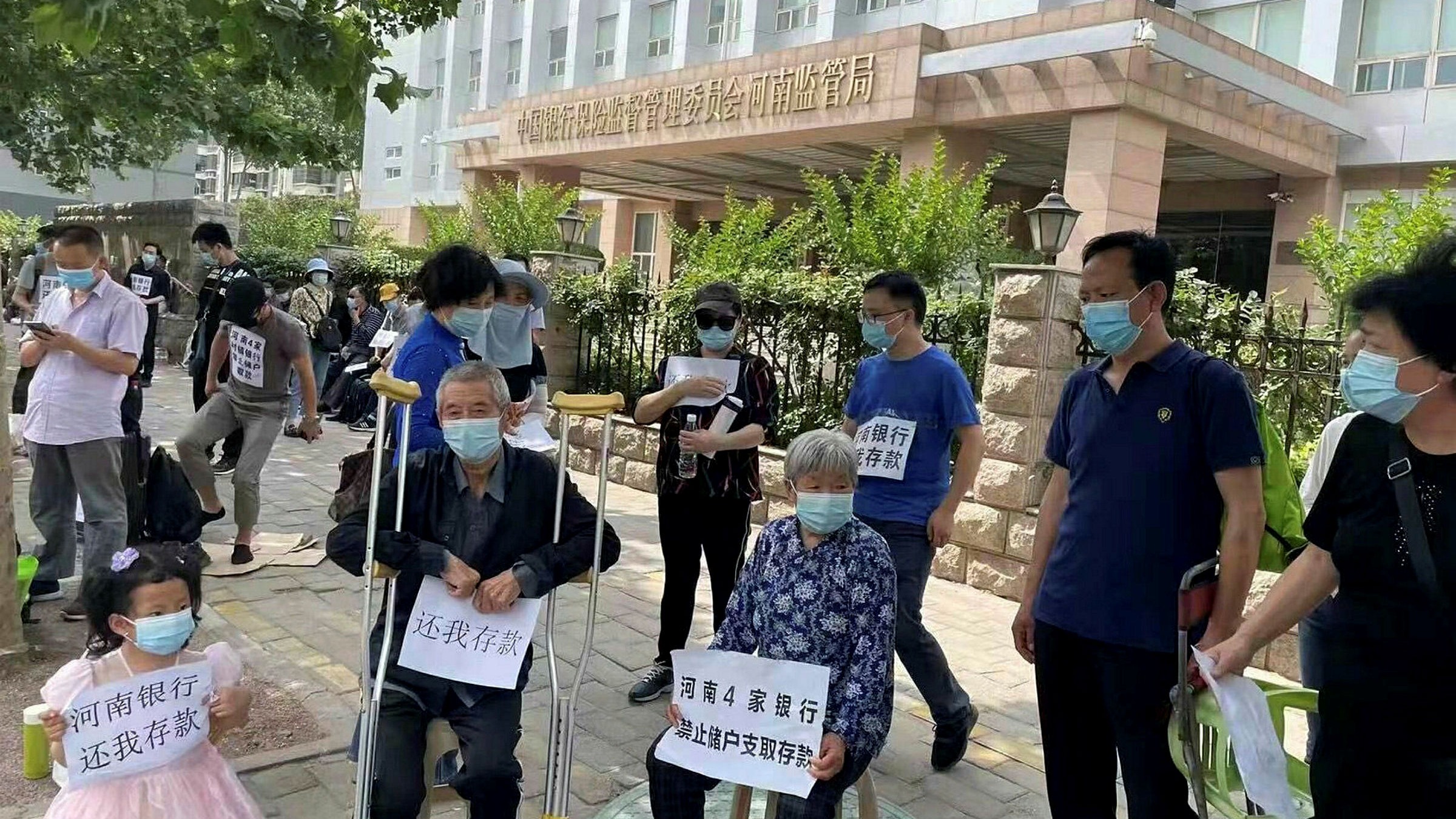 Despite assurances that depositors in China’s Henan villages will receive their frozen funds in installments, with the first payment due on July 15, only a handful of depositors have received payments, raising serious doubts as to whether banks have any funds left over.

On July 10, over one thousand depositors gathered outside the Zhengzhou branch of the People’s Bank of China to launch their largest protest to date.

According to the notice issued by the Henan Provincial Financial Supervision Bureau, some bank depositors in Henan villages and cities were to receive their deposits on July 15.

Non-mainstream media, however, believe that only a handful of depositors have received these payments. The Chinese state media has also not reported on the reimbursement.

Non-mainstream Hong Kong media also believes that at a time when stability is emphasized most and when stability is in Chinese President Xi Jinping’s best interest, allowing such incidents (such as the Zhengzhou bank protests) to escalate demonstrates that these banks do not have money to spare, at least until the problems are resolved.

Ordinary real estate developers must also bribe government officials at all levels to secure approval for their projects. If CPC leaders want to investigate corruption in unfinished buildings and real estate, they may have to turn the knife inwards.

Local media reported that white-clad men, suspected to be from the Chinese People’s Armed Police Force, suppressed the protests in front of the Zhengzhou People’s Bank of China (PBoC) office during the large-scale protests in Henan province by bank depositors over the release of frozen funds.

Hundreds of depositors have staged multiple demonstrations in Zhengzhou, the provincial capital of Henan, but the Chinese government has ignored their demands.

Reasons to look for investors in China

Why are Chinese investors willing to invest into foreign businesses?

WE CAN HELP WITH FINDING CHINESE INVESTOR

Do you need an agency that will allow you to develop your interests in the Chinese market?

Gentlemen Marketing Agency is a Digital Marketing Agency that is an expert in helping foreign companies to establish or strengthen their position in China. We are a growing team of 75 marketers with a passion for China and digital marketing.

We can help you with: 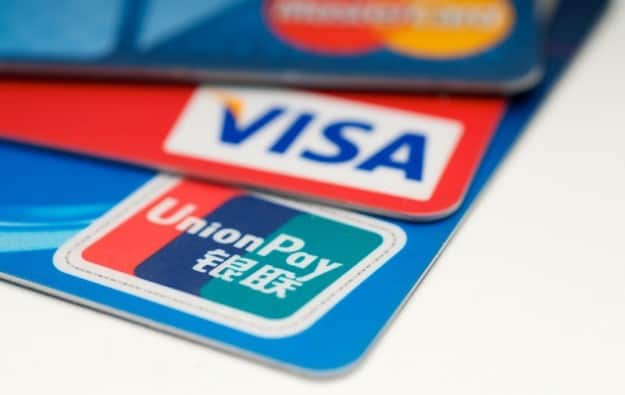 To develop insurance and pension infrastructures while financing infrastructure projects outside its borders, China wants to tap into national savings. With Western-style expertise, the Chinese financial sector, which is now mainly focused on its local economy, wants to provide more complex services by moving closer to Western institutions. The bosses of Western insurance companies like… 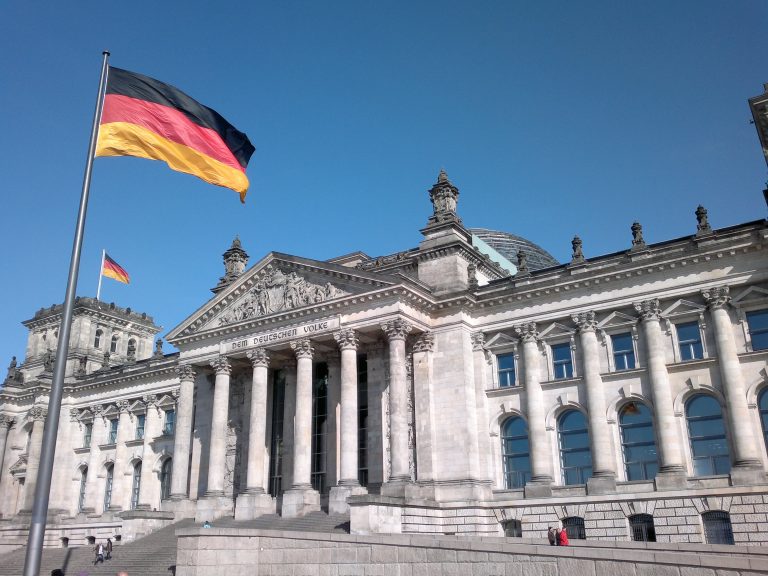 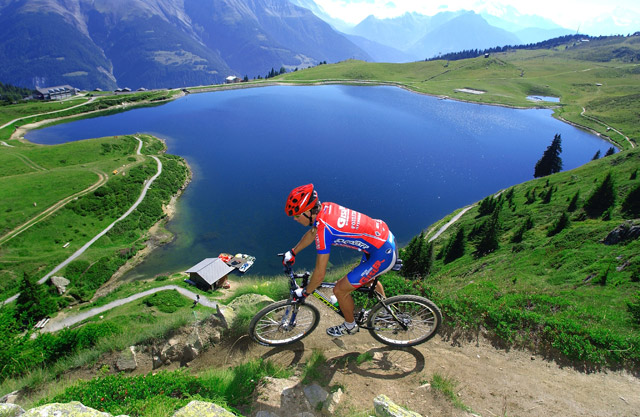 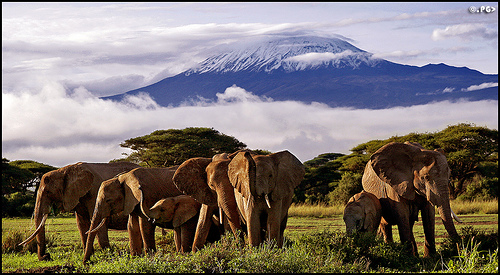 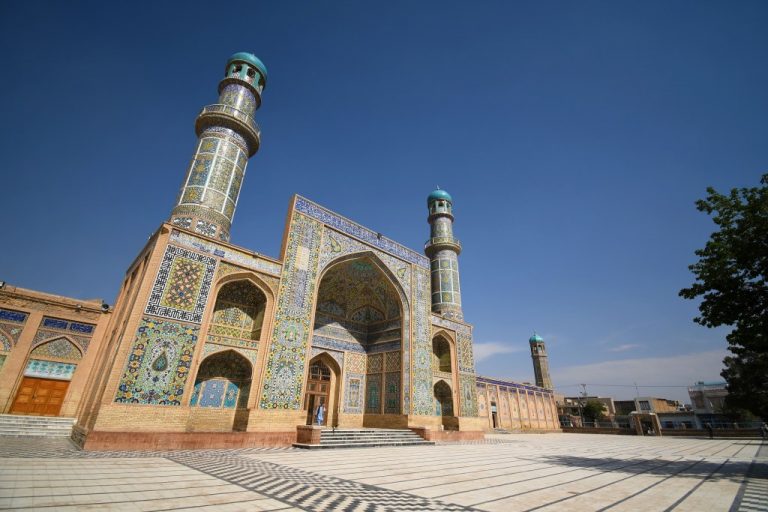