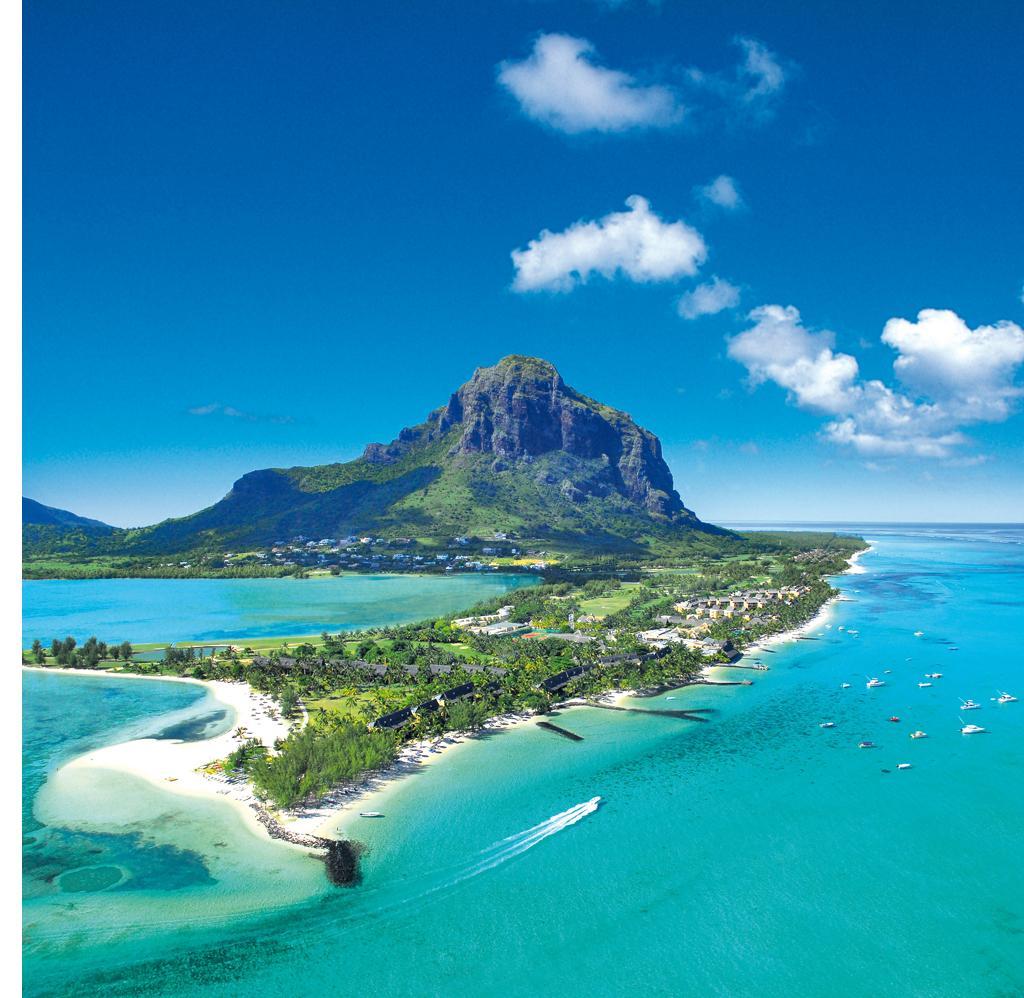 Mauritius tourism has been holding a series of promotional activities in China, especially to tap the immense potential Chinese tourism market has to offer in this growing field. Towards this end, Air-Mauritius started direct flights to major cities in China such as Shanghai, Beijing in the year 2013, this kicked off their aggressive marketing plan. What followed was a series of promotional activities that continued into the current year 2014, as well!

A massive road show with over 30 representatives from Mauritius, more than 140 tour operators in China and media participated in a highly successful road show recently in 2014. Mauritius has been seeing a positive result of these efforts with more than 40,000 registered Chinese travelling to their country last year. A report by COTRI, estimates about 106 million tourists; an increase of 17% over the last year, from Mainland China would be travelling to many destinations, with an estimated spending of US$ 129 billion. Backed by such figures Chinese tourism market is the target of every tourism board. Chinese have an inclination for island and beach destinations such as Bali, Maldives, and Hawaii.

The rapid economic development, growing wealth and prosperity, leading to urbanization at a fast pace, all have contributed to an increase in the disposable incomes. Along with these factors, the government’s policy to relax travel norms, austerity measures have all led to the increase in the number of Chinese travelling to various destinations in the world. For example the number of Chinese travelling to places like Hong Kong, and Macau has increased from 10 million in 2000 to 80 million last year. With such potential the Chinese tourist has been a subject of attention for Mauritius tourism board, as well!

Chinese tourists are priority number one for Mauritius

Mauritius considers tapping a part of this growing number of Chinese tourists important for the country’s economic development. As the European tourists, a great source of tourism revenue earlier has been receding due to the economic slowdown in Europe. The many tour operators in China have been seeing an increase in the number of bookings for Mauritius destinations.

China’s richest and most seasoned travellers are ready to leave the stream of shopping tourists and explore a new kind of adventure according to a new report.  The new Chinese adventurer is going to new destinations A newsurvey by the Hurun Report and travel agency DIADEMA surveyed 203 high flyers about their trips in the… 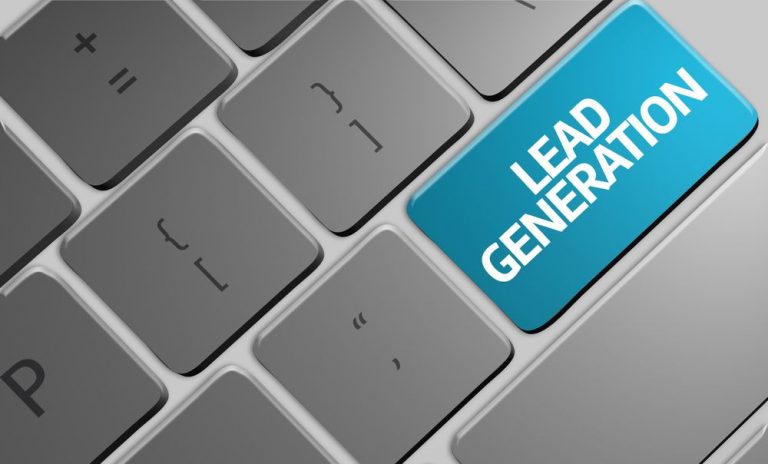 If you work in B2B, service industry or High value products… if you want develop your business in China, you need “leads”. What is a lead , it is a potential buyer that contact you, with a project and ask for a call, a quotation or information. Easy business is impossible in China China is… 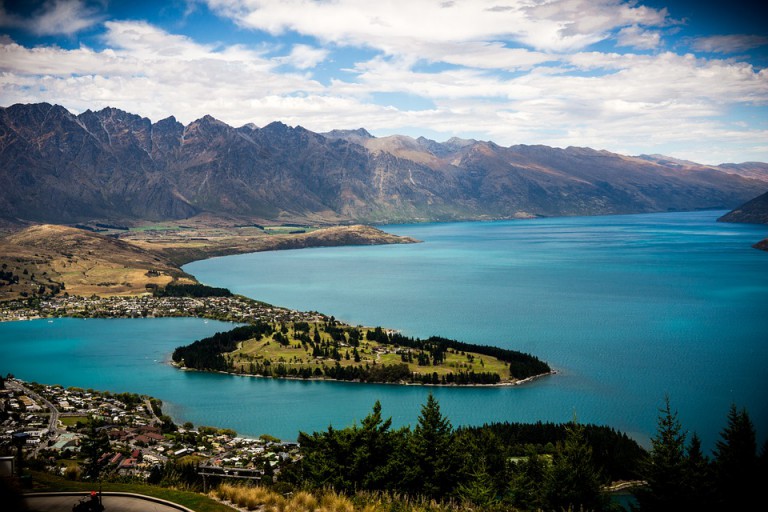 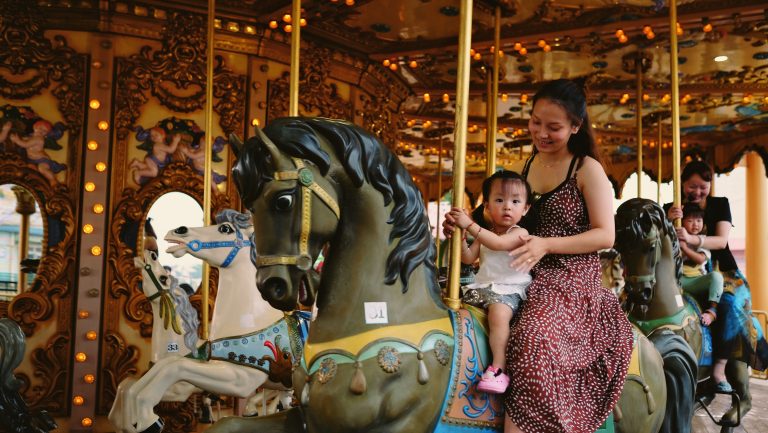