Today we will focus on one case study, a Chinese KOL and a cosmetics Top Brand.  When key brands such as Estée Lauder appoint a new Chinese brand ambassador, they should be watched closely, as this is likely to have an impact on the competitive luxury landscape.

But this initiative seems to be even more crucial than usual.

Indeed, even if Li Xian looks like the latest idol of the “little fresh meat”, it is symbolically much more than that.

Many say he embodies a new conception of masculinity, both in terms of aesthetics and rising values.

By understanding this new appeal, brands can better articulate how they want to leverage the power of celebrities in China and engage more with the country’s younger generations.

Although Li Xian’s fame has recently exploded, the 27-year-old actor, who has gathered more than 19 million fans on Weibo, is not new to the scene.

He has been playing since 2011, but his popularity began to soar when his TV series “Go Go Squid!” aired nationally.

This series is a typical romantic drama with popular actress Yang Zi, and it became one of the best series in July (and, according to Iqiyi, the second most popular series after last year’s mega-hit “Story of Yanxi Palace”).

II. A classic boyfriend with a touch of fantasy

In the drama, Li Xian plays the role of a professional video player/security specialist as well as the typically masculine and romantic lead role: dominating and intelligent (but introverted) but with a sensitive point for his love interest.

Although he embodies all the classic expectations of a Chinese boyfriend (responsible, protective, loyal), his character is also very respectful of his girlfriend’s achievements and freedoms (she is a top AI student, a leading social media singer, and financially independent, even offering to support him).

In short, Xian’s character is the perfect balance between traditional and modern masculinity. 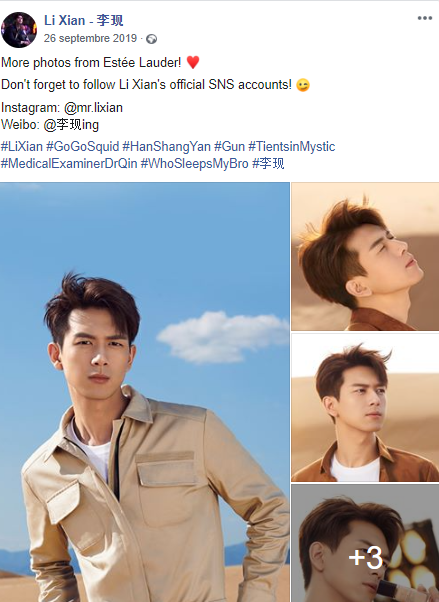 III. The “current boyfriend” who stands out

In September, Li Xian won GQ’s Popular Actor of the Year award and has since gained a lot of notoriety.

He has been nicknamed “current boyfriend” by his Chinese fans and is now one of the few celebrities that almost all luxury brands are dying to work with.

Although he looks like many of the typical “fresh meat” idols, he is different from names like Cai Xu Kun (Prada), Fan Cheng Cheng (Fenty Beauty), Wang Yi Bo (Shu Emura), and Jackson Wang (Armani).

Why is that? Because his “look” and his past are not from Korean entertainment.

First of all, he is first and foremost an actor, not a mix of rapper/dancer/model/actor like many trained Korean idols who make their debut on television.

Second, his look is not built around the usual standards of Korean entertainment: He does not wear heavy makeup (lipstick or visible eye shadow), earrings, or dyed hair, and he has a more traditionally masculine look.

As Mingyue, a 19-year-old student, says, “Li Xian is more masculine and will be more easily accepted by as many [people in China] as possible.

On social media, fans are enthusiastic about his good looks, but give him even more credit for his authenticity and sincerity, which is a far cry from the usual polite idols.

And as a male figure in a country that many say is going through a “crisis of masculinity”, Xian could find himself in a position of strength. 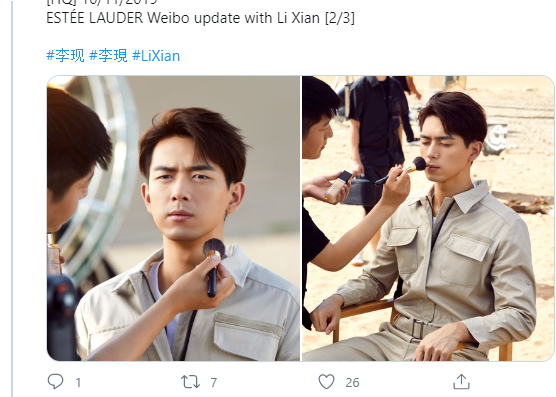 IV. National identity at the forefront

Images bearing the slogan “I love you, China” flourished on social media before and during the 70th anniversary of the People’s Republic of China, which took place on 1 October.

Since 2006, China’s contribution to global growth has been around 30 percent, more than most developed countries combined.

In this context, it is not surprising that the majority of young people are proud of their country.

In “Go Go Squid!”, Li Xian is a patriotic entrepreneur whose dream is to lead China to victory on the international professional gaming scene.

When his team wins first place in such a competition, he is quick to hoist the Chinese flag.

The success of “Go Go Squid!” is as much due to the collective feelings of the Chinese for their country as it is to the romantic story. source jingdaily

V. The story of Li Xian

Li Xian was an overweight child who became extremely fit, and he is also an ambassador for Keep, a popular sports application for young people in China.

He is also one of the coaches of the new reality TV show 哎呀好的身材 (loosely translated as “omg, what a body”), in which he trains ordinary people to become fit and healthy.

Fitness is not only a major trend among China’s young people and their new standards of beauty, it has even become a national priority now that the government has issued detailed guidelines as part of a nationwide program to enroll 40 million Chinese in regular exercise programs by 2030.

VI. Why brands should care about this new trend

Many brands such as Dolce & Gabbana or Versace saw their business in China damaged because they did not understand the current Chinese culture.

So appointing the right spokesperson is not simply a matter of choosing the hottest “fresh meat” on the market.

It is about showing that a brand understands the aspirations of the young Chinese consumers it targets.

They need to choose the right ambassador not only for his or her appearance but also for the values he or she represents.

Li Xian’s popularity may fluctuate over time, but the values, beliefs, and aspirations he stands for – entrepreneurship, consideration for independent women, patriotism, fitness, authenticity, and discipline – will continue to exist for a long time to come.

The search for a KOL for the luxury industry is no longer limited to the mere image but to what the person represents.

It is now necessary to soak up the spirit of young Chinese people in order to find opportunities for growth and to optimize commitment. 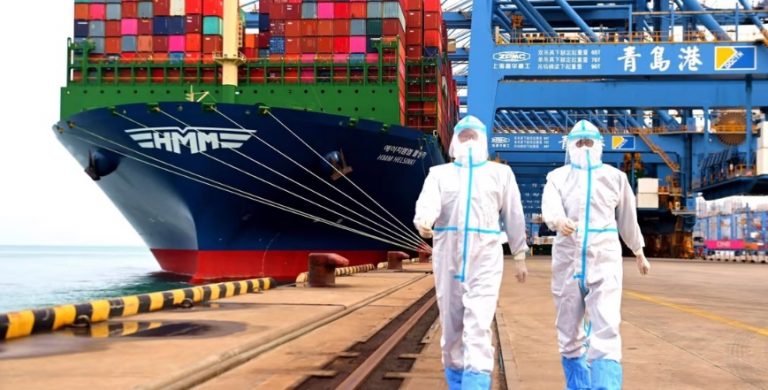 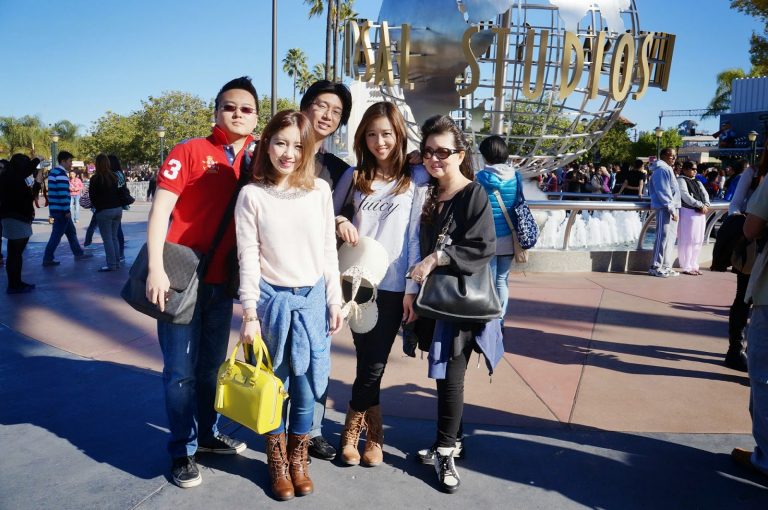 Two of China’s most popular social media platforms have announced that they will begin displaying the names of marketing agencies on influencers’ profile pages after the country’s internet watchdog accused these service providers of spreading false values. They stated that Twitter-like microblogging platform Weibo and short video app Douyin, the Chinese sibling of TikTok, have…

Is the Chinese luxury e-commerce market in decline? The Covid-19 pandemic in 2020 caused a boom in online luxury sales. According to Bain & Co, online sales accounted for about 26% of all luxury goods sales in China in 2021. This represents a 56% increase from the previous year. The best business model for luxury…