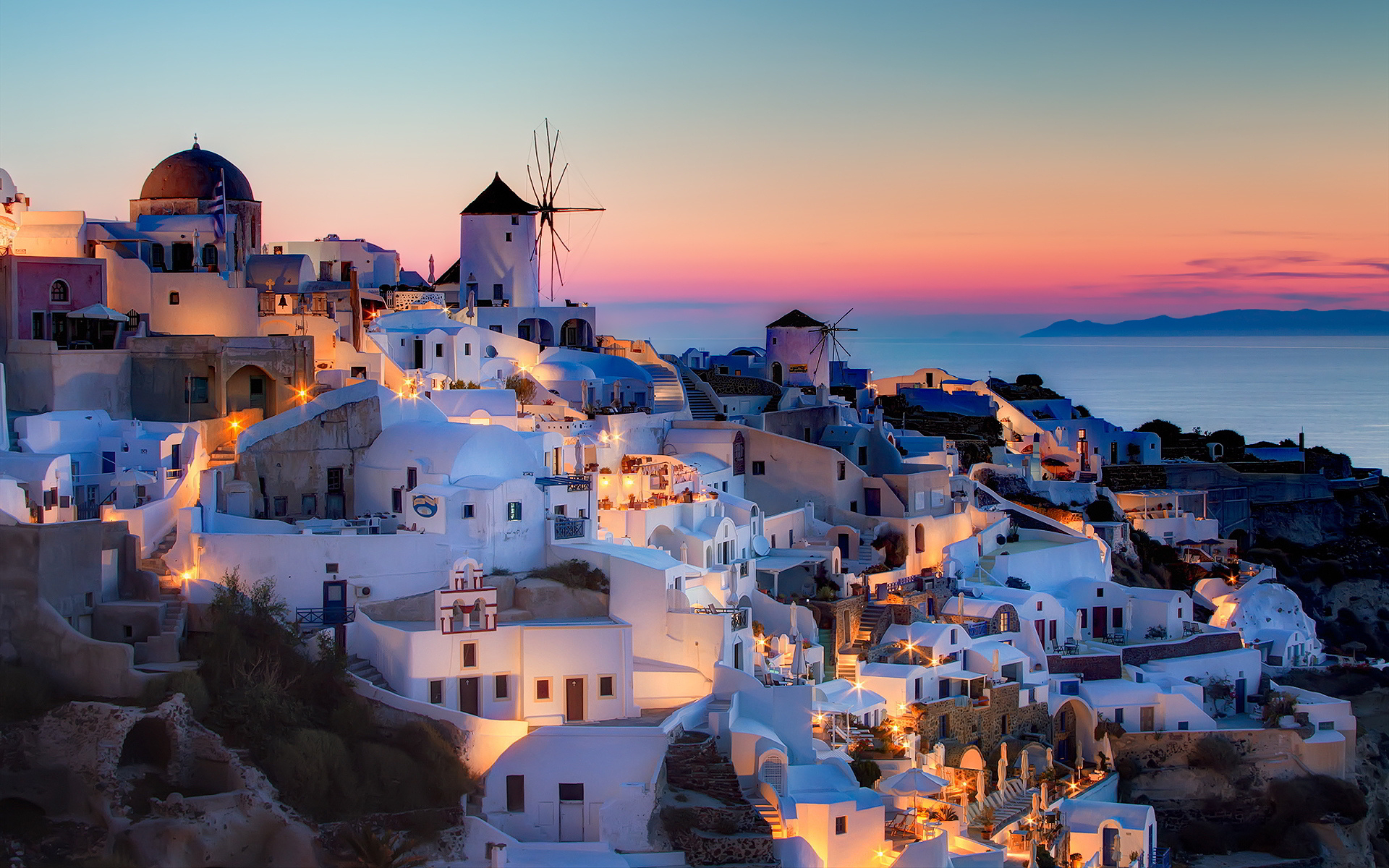 More and more Chinese tourists explore Greece like an ideal destination in Europe.

In the last few years, Greece has been attracting a growing number of tourists from emerging economies.

According Sun Yanan, officer at the visa issuing organization in Beijing, last year over 40.000 tourists applied for a tourist visa in order to visit Greece. This year Greece is expected to host around 100.000 Chinese tourists. Due to the improving of the standard of living in China, Chinese authorities estimate that this number will double by 2020. On the report of Association of Greek Tourism Enterprises (SETE), Chinese tourists considered Santorini, a southern Greek island, as their favorite destination.

Greece’s interest in order to gain Chinese tourists is growing and as a consequence of that, China and Greece have reached an agreement to improve their commercial and investment ties. Besides, the Mediterranean country aims to increase the number of travelers once started the direct flight between the two countries, as reported by the economic and commercial counselor’s officer of the Chinese Embassy in Greece.

It is a fact that Chinese people spend much more money than others holidaymakers on their international travels. In addition, tourism season would be extended if Chinese voyagers decide visiting the country.Since Chinese tourists usually  travel in May, October and December this may well be a new stimulus to the national economy, something Greece really needs.

With the purpose to attracting the Chinese market, Greece should offer high quality products and also understand the Chinese culture and respect the Chinese philosophy.

However, the fact that there are not accessible signs in Chinese language or that Greek tour guides do not speak Chinese are some issues that worries Chinese travellers when they are choosing their travel destination.

What are they looking for in Greece?

They are seeking a destination for a relaxing holiday, for cultural tourism or for shopping and they can find it in Greece. Also, many Chinese couples decide to get married in one of its marvelous islands as Cycladic (Santorini) and Chania (Crete) which are the top wedding destinations. Its breathtaking views ensure a romantic and memorable wedding.

There is no doubt that Greece is one of the most popular destinations in the world due to its  unique landscape with more than 15.000 kilometres of coastline and 6000 islands and an ideal Mediterranean climate which allows enjoy the country. In this moment seems like Chinese travelers are changing their tourist habits and they are looking for new destinations to spend their holidays.  At present, Greece is becoming one of their contemporary  journeys-end.  Chinese people knows that this country offers a plethora of reasons for which they should visit it from the ancient and amazing architecture – as The Parthenon on top of the Acropolis – to the abundant, fresh and uncomplicated Greek  food for example the well-known Moussaka.

This last fact contributes to improved and developed the Greece economy. That is the reason why the country is very interested to attract Chinese tourists, who spend very high amount money on holidays abroad.

Chinese tourism is facing serious problems due to recent bad behavior of its citizens on tours. An inappropriate behavior A Chinese vacationer risk that his name be added to the black list of China to have done photographed caressing the breast of a wax statue on a heritage site. The young man climbed on a… 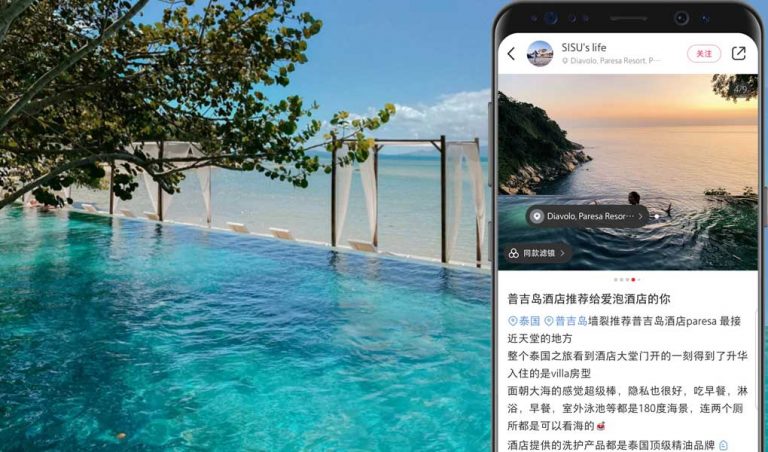 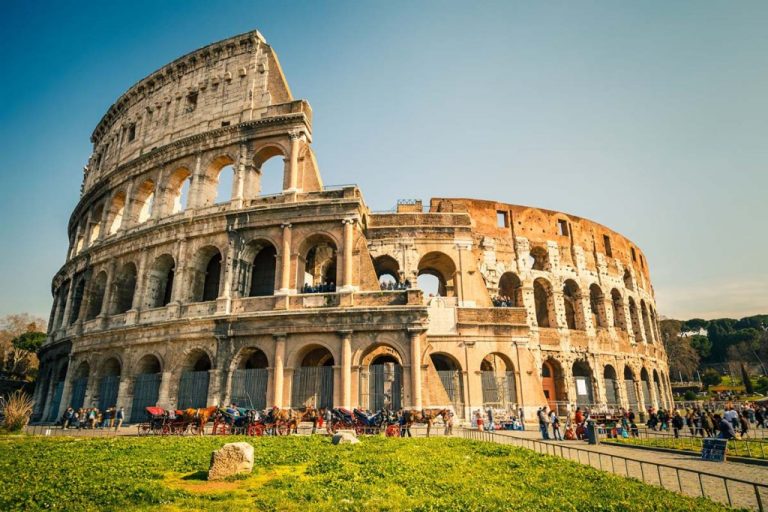 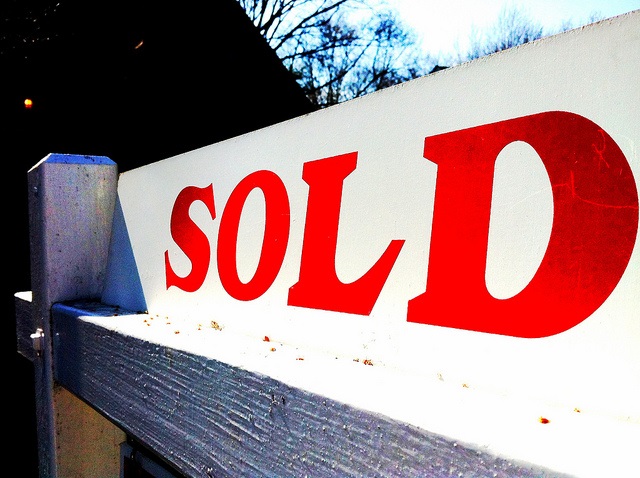