Luxury hotels want to take advantage of the increased number of tourists in China.

China is in the middle of a social and economic transformation due to the fastest-growing middle class. The rise of a new middle class with an enormous purchasing power has involved the brands’s expansion into the Chinese market, which want to satisfy the purchasing desires of those potential consumers. Nowadays the number of middle class people is 500 million but in 2020 it is expected to increase up to 1.75 billion.

Hotel chains are expanding all over China

Specifically, hotel chains are expanding its business towards second- and third-tier cities in China in order to catch this population. That’s why, hotels like JW Marriot, Ritz-Carlton, Sofitel or Wanda are already building new locations or have expansion projects in those cities. For instance, Marriot hotel chain, in order to offer a luxury experience to its guests, has restored a hotel of 454 rooms in Chongqing which has opened its doors in December.

Marriot is planning an ambitious expansion in the Asian giant. Currently, the luxury brand has presence in 16 cities of 13 provinces, however, in 2017 its presence will increase up to 59 cities in 27 different provinces.

Most of the openings will be in second- and third-tier cities such as Chongqing, Chengdu, Tianjing, Ningbo, Yiwu, Changzhou or Zhuzhou, as reported by Simon Cooper, president and managing director of Marriott International Asia. These cities have been chosen due their rapid economic development.

Sofitel, another hotel chain, has already built eight hotels in China, which will open in 2017 while Starwood Hotels & Resorts, an international luxury company, also planing to double the number of hotels it operates in China in the next two years.

There are more luxury hotels such as Tree Hotel and Resorts which want to be part of this economic chance. That’s why, this brand will open hotels in Yangshuo and Huangshan during the next year.

Due the demand for luxury accommodation, Starwood Hotels and Resorts will open four new properties at the end of this year and also is planning the opening of 16 hotels more during the next years.

In addition, business travels are rising steeply which also increase the hotel revenues. During the last year, work-related travel spending in China was around $224 billion. Over the last years, Chinese domestic tourism has grown and this fact has boosted the demand for five-star hotels in second- and third-tier cities. Hotel industry revenues in China have grown up to 9.3% annually and this year is estimated a revenue of $47.7 billion.

International hotel chains have increasing its number of properties in order to satisfy the luxury desires of the new middle class. Nonetheless, building hotels is not enough to attract the Chinese consumers, that’s why it is essential to develop marketing strategies to reach out to those potential guests.

If you want to take advantage of this growth Chinese middle class, don’t hesitate to contact us, we can help you to promote your brand. 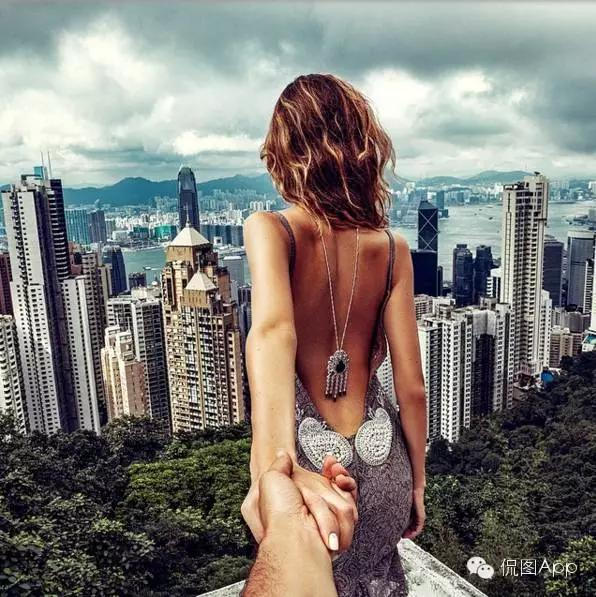 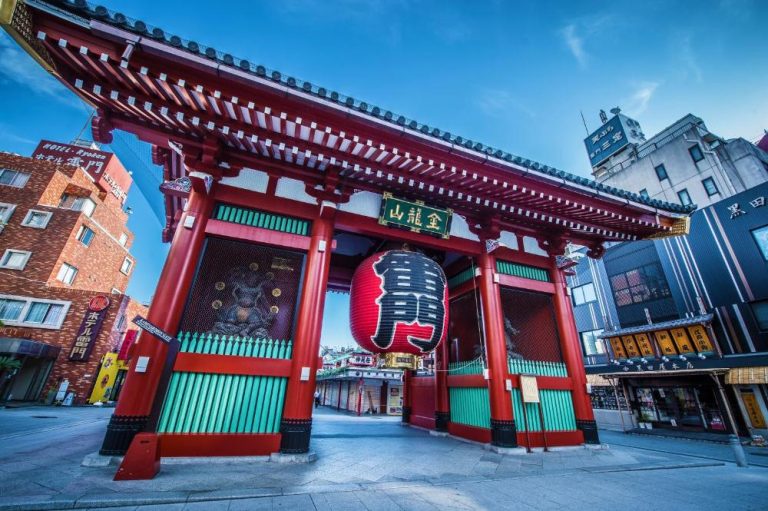