New Oriental, a struggling education training company, has become a trending topic on Chinese social networking platforms after its teachers began live-streaming sales of agricultural products, books, and other necessities in Chinese, English, and Chinese.

New Oriental’s teachers are trending online, selling in both Chinese and English.

Dongfang Zhenxuan is a Livestream channel on Douyin. It means “Oriental Select”. The presenters use English phrases to sell products. For example, they provide the English translation of the product or common phrases. The channel has attracted millions of viewers because of its excellent grammar and pronunciation. Netizens commented on the channel’s humorous and knowledgeable approach to selling products, such as “This is a good way for you to spend money where there is a product and extra knowledge.”

A huge challenge to transform its business model

New Oriental was once a major tutoring company in the domestic market. However, it faced a huge challenge to transform its business model following the strengthening of off-campus tutoring management in July 2021.

Yu Minhong, the company’s founder, wrote to employees on 1 June, stating that the company had experienced serious difficulties in its 2022 financial year. The company’s market value fell by 90%, and its workforce dropped from 110,000 to 50,000.

“But, we have planned our new services according to the government’s policy”. He also said that Dongfang Zhenxuan has been established, and it has become an important platform for product sales as well as daily supplies.”

Liu Minyi (28-year-old Dongfang Zhenxuan follower) said, “This is quite an innovation and I am interested to see the live streams.” “I watched the Douyin video on Friday. In which the presenters teach the difference between prawns, crabs, and prawns when selling these aquatic products, I was interested in the video. I’ve been watching their live streaming shows the last two nights and have been following them that day.

It shows that the presenters are not only able to teach English but also philosophy while selling books. They are very knowledgeable and it is worth listening to their discussions, even if they are not selling anything.

Xiong Bingqi (director of the 21st Century Education Research Institute) said in an interview with Seashell Finance, a financial media outlet of Beijing News, that he was not surprised by the viral success of New Oriental online. The institute has a strong online marketing capability. The live streams are bilingual and offer viewers a new experience.

He said he is still waiting to see how the company’s live streaming will develop, as most Livestream buyers want to buy “cheap and cheerful” offers. 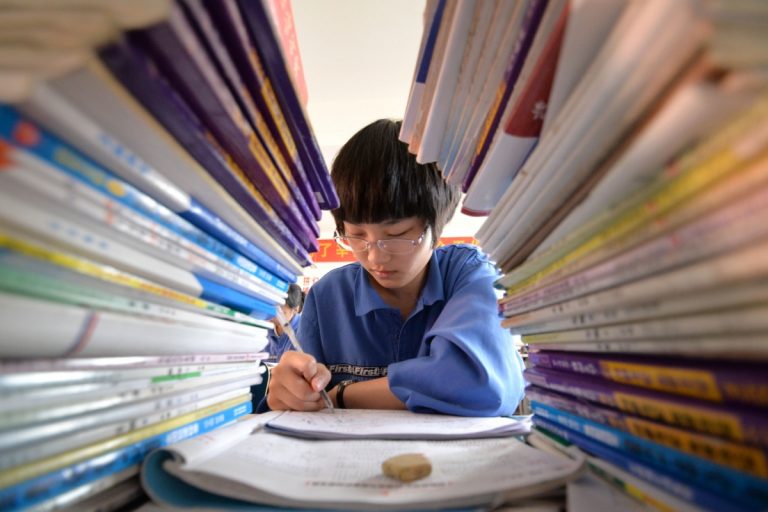 Too much school pressure in China, competition is high, and Chinese Parents want the best education for their kids. Chinese parents spend up to $43,500 a year on their children’s extracurricular classes. Cramming is increasingly common among young students, according to one education group. More than 60 percent of primary school students in China receive…

China is considered a big publishing industry, and attract world wide authors and agents.  This, at the same time, makes it an important and lucrative market for foreign publishers who would like to sell their copyrights there. However, they face unique challenges, not to mention the fact that there is a very different ebook market… 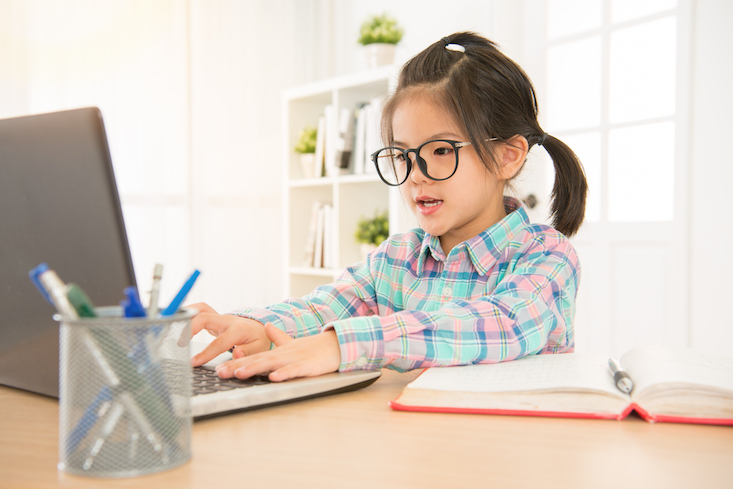 New regulation, english tutoring crackdown, cold war with the USA, new priorities for Chinese parents …. what is the future of english eductaion in China? The Chinese State Council* issued the policy note referred to as the “720 policy” (initially published on the 20th July). This policy further regulates China’s private tutoring sector, including online….