Eileen Gu reportedly has made $42 million in endorsements in the last year, a shocking revelation that justifies her controversial trip to China. She could have been America’s next Olympic darling. A stunning 18-year old skier signed with Victoria’s Secret. She plans to attend Stanford after she competes in Beijing for gold.

Eileen Gu is not be competing in the US. In a smart move, Gu, a San Francisco-born and -bred skier, has instead joined Team China.

I have decided to compete for China in the 2022 Winter Olympics,” Gu announced in a 2019 tweet, months after she earned her first World Cup win in Italy at 15. The opportunity to help inspire millions of young people where my mom was born, during the 2022 Beijing Olympic Winter Games is a once-in-a-lifetime opportunity to help promote the sport I love.

The 18-year old, whose mother is from China, and whose father was American, made the move to China in 2019 to compete at the home Olympics.

Gu stated, “My greatest goal is to inspire young girls worldwide to ski and have interaction with the sport.”

At the Steamboat Freeski Big Air competition in November, Gu became the first woman to perform a difficult stunt once thought impossible. She climbed up a ramp, reached the top, and then performed four 360-degree rotations before landing flat on her skis. An enthralled NBC announcer proclaimed that Gu “absolutely stomped on the field.”

Freeskiing combines the alpine racing challenges with the gravity-defying tricks of snowboarding. This event showcases the same tricks, jumps, and obstacles that are often found in skateboarding competitions.

She not Only won the Gold, She won the love of Chinese Netizens

Gu is now a global sports superstar after winning the gold medal in China. She has the opportunity to count on sponsorships and deals from both China and her native USA.

Eileen Gu’s win has seen a sudden rise in her popularity. 5 of the 10 top topics on Weibo that are most popular had to do with love for this 18-year old champion.

Gu is also having a good time as she walks to the bank. Her decision to compete in China has resulted in enormous endorsements and sponsorship deals.

She is undoubtedly the face of the Beijing Games.

By 2021, 16 brands had chosen Gu as their celebrity spokesperson. This includes big names.

Gu’s sponsors in America include Red Bull, Cadillac, and Beats by Dre, which is owned by Apple. Victoria’s Secret is also a sponsor. Harpers Bazaar featured Gu modeling activewear from the lingerie brand in an image that showed her flying through the air.

These big names are outweighed by deals made in China. CCTV has called Gu “the perfect child next to her.” Other Chinese have nicknamed her the “Snow Princess”.

She has signed more than 20 endorsement agreements in China so far, including deals with China Mobile, China Bank, and Mengniu, a milk company. She is also the spokesperson of Luckin’ Coffee, the Starbucks of China.

Gu could face a challenger from France’s big-air specialist Tess Ledeux when the Olympics begin. She last week completed four-and-a-half rotations for a 1620 cork in an X Games competition.

It is estimated that 1 brand endorses her by GU, which costs brands USD2.5 million. It has more than doubled in value compared to 2021.

Gu will continue to receive support from the Chinese government in China, according to a former X Games competitor who requested anonymity. He said that Gu will receive support from China in the form of both money and support, which is much more than she would receive in America.

Gu was the first Chinese athlete to win the X Games gold and the first rookie to take home the superpipe medal in January 2021, two years after his victory in Italy. 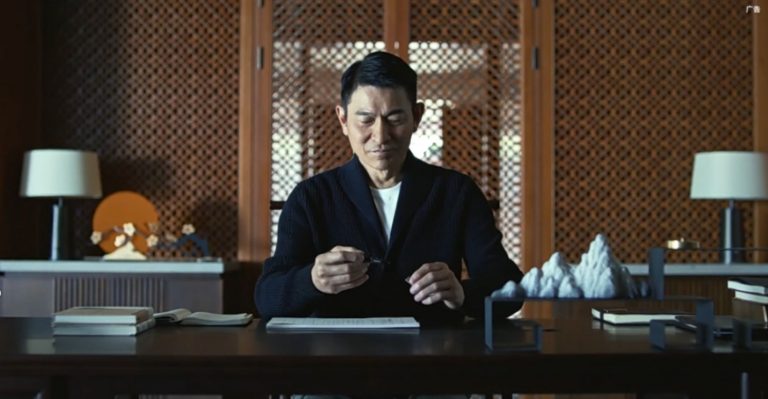 Mistake that cost a lot for the german car manufacturer Audi and its agency M&C Saatchi. The story Audi, a German luxury car manufacturer, was recently criticized on Chinese social media because of its latest advertisement featuring Andy Lau, a veteran Hong Kong actor. The ad appears to be a rip-off of a video made…