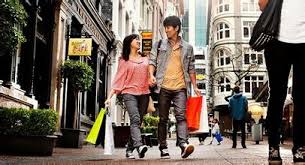 The stereotype of a group of Chinese tourists leaving a bus, their cameras ready to shoot, as they go sightseeing in tourist site is perhaps about to end

Buying is one of the most favorite activities of Chinese when travelling.

According to recent statistics, Chinese travelers are increasingly turning down  group trips to go on an adventure of their own. Their travel habits are also changing. They seem to have more sense of adventure and want to increasingly immerse themselves in the culture of the countries they visit.

Moreover they are also less prone to shopping sprees and increasingly eager to have some unforgettable experiences regardless of where they go.

According to a study published in late August by Hotels.com, 60% of Chinese tourists are now traveling alone. Confirmed by the survey made by hotels.com, it has been reported that 70% of Chinese customers results were traveling against 50% in the previous study

China has become since last year the nation spending the most money on travel. The number of Chinese tourists expected for 2020 is 200 million. 1500 interviewed for the report, at least half are expected to increase their clientele from China to 2 digits. 10% of these hotels are going to bet on an increase of over 50%. more information on Chinese tourist

While Chinese tourists have developed a reputation for splurging on luxury goods when traveling, this trend also seems to be shifting slightly. According to the report, shopping is by far one of the most popular activities on a trip for Chinese tourists whatever the thing bought is

“The Chinese market has the most experienced travelers, who made enough trips to Hong Kong and Macao and purchased enough watches and bags. They now want to explore the beaches, temples … some exotic culture and culinary things “according to John Svanström, general manager of Hotels.com Asia Pacific, told China Daily.

Fortune Institute characters based in Beijing also believes that Chinese tourists spend 40% of their travel expenses for luxury shopping. They predict that this will be reduced to 20% in the next five years, however. It’s not necessarily that Chinese tourists are spending less on purchases, but rather than spending in other areas will substantially increase.

“Young consumers, in particular, rather want to focus their spending on their own comfortable life” Shaun Rein CEO China Market Research Group says the Wall Street Journal. “They want to go to museums, to the beach, they want more cultural activities. This is sort of the end of the bling bling.” Here adaptation is the key to keeping its edge over the competition. It seems that the Chinese tourist overcomes his fears, his doubts to prefer unforgettable adventures.

After all, I do not know if you’ve noticed but many tourism group tours seek to maximize their time from one destination to another before returning to China with thousands of pictures to boast of their wonderful foreign experience as well as giving gifts or showing off their latest luxury purchase

Chinese tourist has become much more open to multiculturalism than before. Should we simply follow the trend or anticipate it?

Whatever your offers and strategies are, you must of course include a good digital marketing campaign to reach this population which is strongly connected. Indeed, the Chinese spend almost 21 per week on internet. So it’s more than 600 million Chinese Internet users connected on average 21H per week which you will have access to with this kind of campaign. It is worth it, isn’t it?

Chinese Tour operator offered Zero Dollar trip to travel to Bali (indonesia)      Bali takes action against the ‘zero-dollar’ bundle in the travel industry from China.  A crackdown on Chinese-worked bundle visits to Bali, which do little to help the neighborhood economy, could return Australia over the rundown of source nations for the Indonesian… 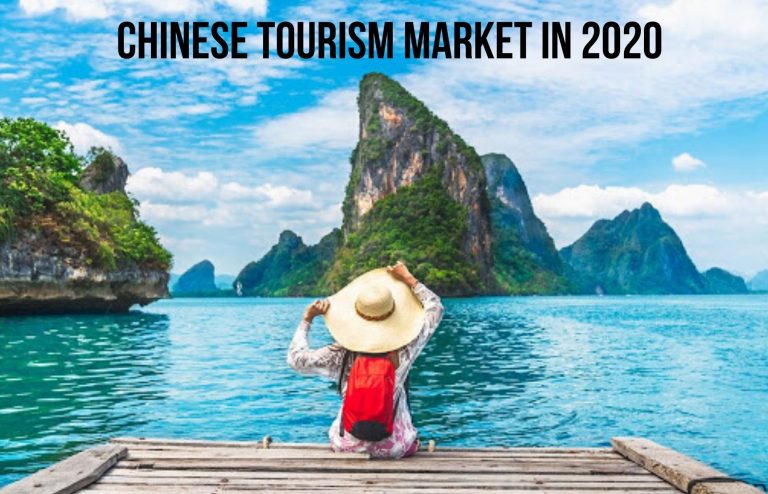 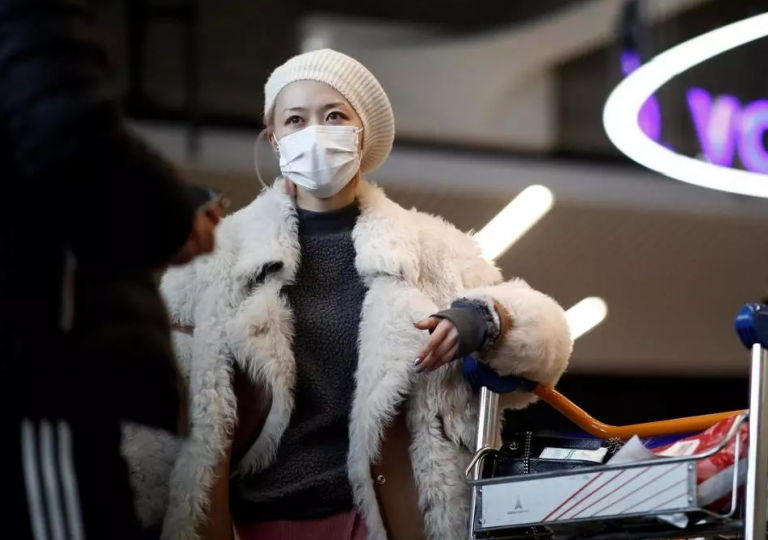 With government restrictions on Covid-19, billions of people are at home, crippling international travel and tourism. The tourism market is being hit hard, with massive job cuts. One in ten jobs and 10% of global GDP are linked to travel and tourism. Up to a third of these jobs, or more than 100 million jobs,…