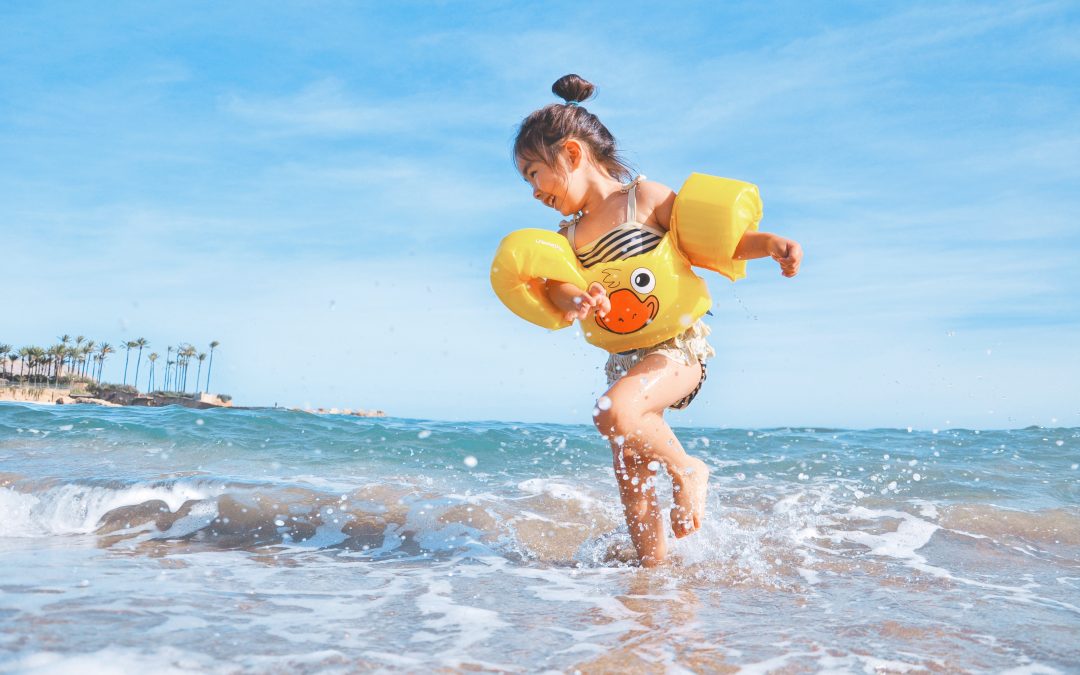 China online travel market was reached nearly 738.4 billion Yuan in 2017, up 24.3% in 2016. However, as the market space is complicated, the growth rate of online travel in 2018 is expected to increase in the future.

Thanks to the increase of Chinese revenue, the online travel market segments are growing up so fast. With some special factors such as the 2022 Winter Olympics,the Chinese Tourism market will significantly rise . With the structure of China’s online travel market is increasingly stable, this means the proportion of online airline booking is declining in fluctuation. There is one obvious reason that with the improvement of Chinese people’s live standard, they are more likely to pursue for leisurely vacations rather than the routine scenic spot sightseeing.

On the other hand, technology is evolving and enhancing in a high speed, such as the tourists can arrange almost every preparation on line before the tour, like booking the ticket in the online shop; tourists also can travel faster by high-speed rail.

How to enter in the China online travel market 
It is initial that establish the official website and make it visible on the top of the list you can search on Baidu through keywords. However, it is important to realize that the ways of thinking differ from Western people to Chinese people.

Only establishing a website in China with localized content can attract more and more Chinese people. So it is essential to work with the Chinese team to work on the Chinese version of the agency, which can bring more and more traffic and clicks.

GMA used to work with more than 300 International tourism agencyies such as Aiguemarine Paris, Tour from Bali, CroisEurope, Only Lyon….. We are the leader in the Tourism Industry.

For an instance, GMA helped Tourism in Peru enter the Chinese market. Tourism in Peru makes up the nation’s third largest industry, behind fishing and mining. GMA and Peru Tourism Bureau team are responsible for managing China’s tourism promotion activities. The purpose is to increase Peru’s popularity as a tourist and leisure destination in China, increase Chinese tourists’ visits to Peru and experience Peru’s exotic culture.

GMA resolved to adopt several solutions to help it with its reputation, such as PPC Campaign, gaining E-Reputation, and SEO on Baidu. Eventually, GMA helped Tourism in Peru achieve first ranking on Baidu page and increased its visibility on the search engine.

Use SEM as well

Because the target customers are basically Chinese tourists, your travel agency website need to be visible on SEO when people use some Mandarin keywords to do the research.

It is also the good way to rely on PPC. The effectiveness of PPC depends on the sector, often either high value investments or relatively low scale purchases will thrive on Baidu PPC, like some travel agencies.. As Chinese people cannot leave without social medias nowadays, advertising on the various Chinese social media platforms is very effective. Among these major platforms, we have WeChat, which is now the platform by excellence of many companies. With around 889 million registered users in December 2016, Wechat has become a powerful tool for businesses around the world. It is widely used especially among Chinese youth, who are most likely to travel.

As a second popular platform in China, we also note Weibo. It is also very powerful for sharing images and content with a wider audience. Although it cannot match the Wechat user base, it still registered nearly 260 million active users in 2016. Chinese tourists often look for information on these social media platforms before to make decisions about travel. Last year, the city of Lyon has been successful at the World Travel Awards as “best destination weekend in Europe”. This trophy is awarded not only improvements in the reception of tourists but also the territorial marketing strategy developed since 2007 by Only Lyon, who is both a brand and a program.

In the competition that leads the large European cities to attract tourists in general and the Chinese tourists in particular, Lyon is one of the pioneers in Europe in terms of city branding or marketing.

‘Only Lyon’s’ Weibo account became one of the top 3 most influential French accounts in China. Only Lyon had +400% followers by the end of the campaign with levels of engagement increasing by 80% on WeChat and Weibo.

If you want to know what is on Chinese minds about travelling, it is better to check the local online forums. The most popular of these forums for discussion based on travel at present is TuNiu.

Invest in the KOL Marketing

The influencers have become a powerful tool for tourism marketing in China. Many influencers command thousands of followers on Chinese social media platforms. They will share your messages with their fans and write articles about your company. Chinese customers tend to trust the opinions of these influencers more.

What is the right time to Promote your Tour?

The first is the Chinese New Year. During the Chinese New Year, most people in China go home to celebrate with their families, but more and more choose to travel instead. The second festival is the national holiday. If one counts both domestic and international travel, then nearly 600 million Chinese were on vacation during this period the last annex.

Gentlemen Marketing Agency is specialized in the digital marketing in the Chinese market. Do not hesitate to contact us if you want to discuss any projects in China.

We are the top and most visible Web & Marketing Agency for China you will find on the web. Our Services: E-Commerce, Search Engine Optimization, Advertising, Weibo, WeChat, WeChat Store & PR.