All the tourism industries is exciting by the reopening of Chinese borders.

ALL Chinese People in China dream to travel after 3 years without travel.

Top Country for Travel for Chinese people in 2023

The boom of Chinese tourists for 2023

The number of Chinese tourists traveling abroad plan to move from 1 to 83 million for 2023 according to Ctrip.

In 2014, China becoming the first country in the world in terms of travelers and overtaking the USA and Germany for the first time, declared the China National Tourism Administration. This number is expected to increase at an average annual growth rate of 10% until 2020, according to Rajiv Biswas, chief economist for Asia Pacific in IHS Global Insight. This growth is due to efforts undertaken by China’s government to allow a larger number of Chinese people to benefit from China’s economic development.

What do Chinese tourists look for?

Many Chinese have begun to travel abroad in recent years. Chinese people consider travels as “entertainment”, “pleasure” and relaxing experience.

Most Chinese will select a package organized by a travel agency to avoid potential problems in a place that is unknown to them. They are curious but remaining cautious. They spend an hour or two at the selected location to take pictures and listen to the guide, then hurry to leave for their next destination.

Safety is the top concern for Chinese indepdant travellers

In more and more countries, Chinese tourists are the biggest spenders, as confirmed by experts. About 87% of the total expenditure of the average Chinese traveller are devoted to fashion items such as shoes and handbags, and 93 % of purchases are made in and around the French capital. This craze for shopping is due to two main factors: a booming economy in China, and a price differential of the taxation of luxury goods in China.

The worldwide luxury sector is welcoming the end of pandemic lockdowns in China, as the return of big-spending Chinese rich travellers could get further growth.

In Europe , Chinese tourists spend on average 40% of their budget once there in shopping. Expenditure exploded with a 40%-increase between 2011 and 2020, thanks to a more favorable exchange rate and higher wages.

However, for some time, the opposite trend is observed: more and more Chinese people are tempted to travel alone. Independent travelers rate is expected to increase from 30 to 70%  of the total Chinese tourists number this year, creating a huge demand for various services in tourism. Young, rich and educated Chinese people increasingly want to travel alone, in their own way.

A lot of China’s leading tourism service providers like Travelzoo, Ctrip and Qunar have already launched personalized services, daily access passes to visit a city, discounts on airline tickets, hotel stays or reductions to eat at the restaurant and so on and so forth, and new products in order to develop the upward trend of Chinese people traveling alone.

Top destinations for Chinese tourists in 2019

Thanks to its cultural wealth and diversity. France is well-known in China: French companies have been located in China for a long time; its gastronomy and its history are renowned.

However, only 1.4 million Chinese tourists (80 million total) visited France in 2011, in accordance with the statistics of the INSEE.

The arrival of this new type of client is a windfall for France and a good way to support economic growth and domestic demand. “Tourism is a huge economic driver to encourage an economic growth based on domestic demand”, declared José-Manuel Barroso, President of the European Commission. Actually, France is the world’s leading tourist destination but is only in 3rd place in terms of gains, just behind the United States and Spain , according to World Tourism Organisation. That is the reason why welcoming tourists famous for being big spenders is crucial for France.

For many countries, the return of the Chinese outbound travel market is a GREAT opportunities.

155 million international trips from China  in 2019. the Come back of Chinese touris will provide a huge boost to their economies following the challenges of the last 3 years.

Return of Chinese People will be good for travels agencies, a hotel and tourism players in the “Land of Smiles”?

BIG CHALLENGES are Back

The arrival of this new type of client raises problems: major tourist sites in France or Europe are already saturated with visitors from all over the world. Therefore, welcoming Chinese tourists is a challenge which requires adaptation, adjustment and reorganization. The issue is a major one because, even if French competitive advantages are obvious, Chinese tourists must have value for money. However, France is usually part of tourism packages which organize a roundtrip in Europe. France must preserve Chinese’s interest for Paris, Loire castles, Mont St Michel, which are already saturated and may be discouraging.

The need to develop and adapt tourist offer

The problem isn’t with accommodation and hotel offering, but rather with France’s industrial policy. It is necessary to set up a real industrial policy to respond to market needs. It is obviously impossible to enlarge national historic and touristic monuments. France should focus its efforts on management of tourism flows, opening hours and quality of tourist guides.

Air transport sector also requires adaptation. Some airlines have realized it: for instance, in view of the fact that Chinese tourists spend a lot and hate being limited in shopping, Emirates Airline has increased the weight limit of luggage. “There are many investments to do in tourism infrastructure, but these investments will be difficult to finance in the current budgetary context” according to a member of the tourism Bureau.

If you want to attract Chinese tourists, we can help you

Look what we have done for Tourism Players 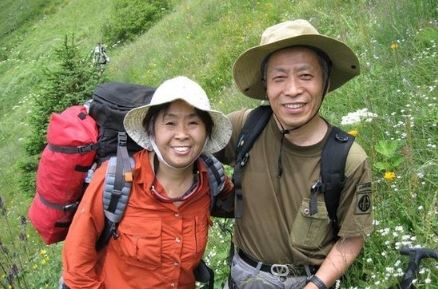 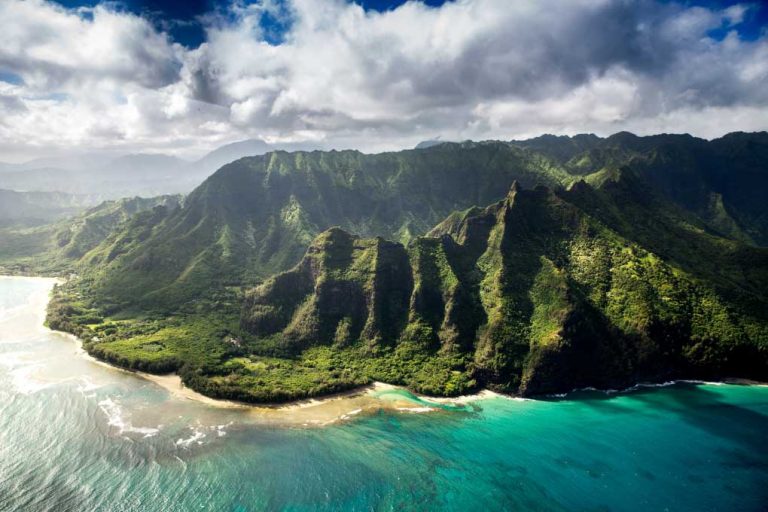 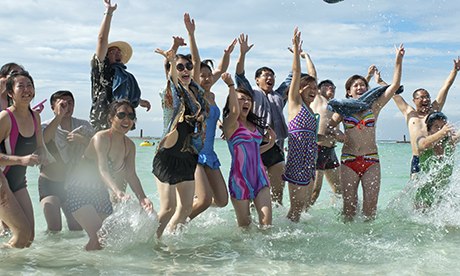