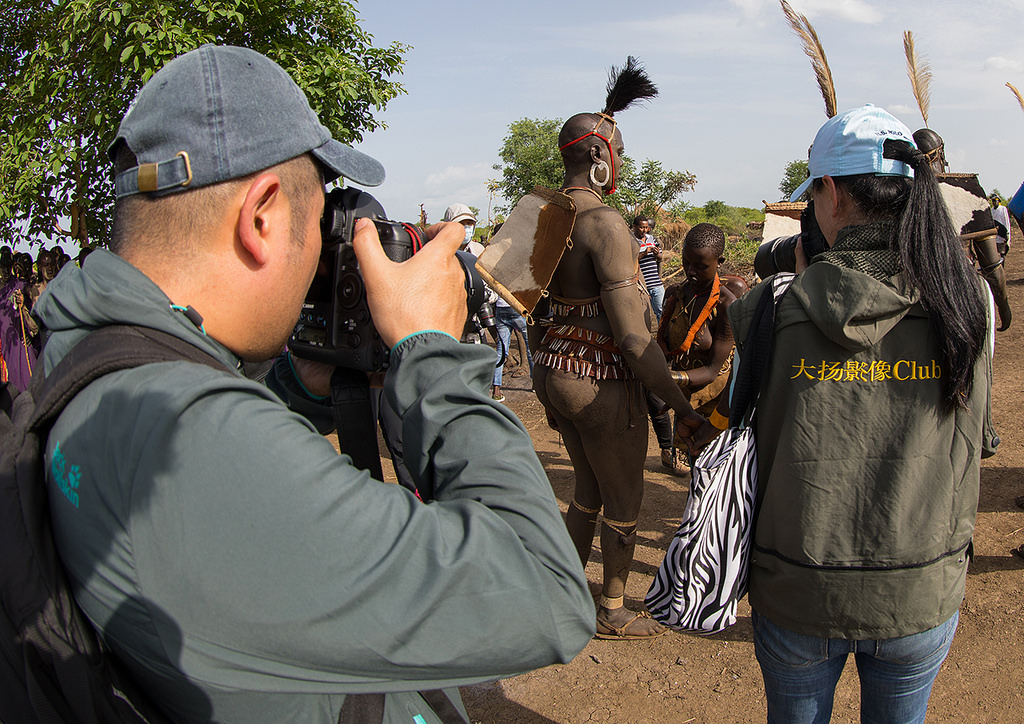 Numerous tourism bureaus in africa across the globe have welcomed Chinese tourists to their countries. Chinese authorities announced that they would lift quarantine for international arrivals beginning January 8, 2023. It is a big news for many African countries that want to attract Chinese travellers.
The official accounts of 10 French, New Zealand and Austrian tourism authorities, Canada, Hong Kong Special Administrative Regions, Dubai, Thailand, Canada, Poland, Canada and Canada posted promotional material on Sina Weibo. They stated that they are open to Chinese tourists visiting their country and regions in 2023.

In Africa, they will follow soon and tourism bureau already prepare big plan for Promotion in China.

China has learned that search volumes for cross border flight tickets and hotels were at their highest levels in three years, as a result of China’s new international travel policy.

Industry observers believe that although the 2023 Spring Festival holidays will mark the beginning of January, the peak for international travel will occur during the May Day holidays or summer months in 2023. This is expected to be higher than the levels before the COVID-19 pandemic.

Ethiopia has been working with China to improve its tourism sector in eastern Africa. It hopes to attract more Chinese tourists using digital technology.

Ethiopia’s largest state in the region, Chinese and local tourism experts have teamed up to promote hidden gems attractions that make the region worthwhile.

As more Chinese tour operators and interpreters engage in the tourism sector, the Oromia region is seeing a rise in cross-cultural cooperation.

China will promote tourism in China and improve business-to-business relationships as part of its cooperation in the sector. source

We are one of very few African travel agencies that have formed a strong partnership with Chinese agencies. Visit Oromia has been launched on Chinese social media platforms by Land of Origin under the brand “Land of Origin” to exploit China’s tourism market.

China, with its more than 1.3 billion people and growing economy is a potential tourist market for Ethiopia.

If you are a travel agency and you want to attract Chinese tourists or collaborate with local travel agency, send us a message or leave a comment

The flagship destination of Chinese tourists for 2018? Vietnam without undoubtedly, which records a phenomenal increase of Chinese visitors : more than 60% of additional Chinese tourists were welcomed in 2017 compared to the previous year. This figure could increase further during the year to come! We can see an increasing number of travellers from… 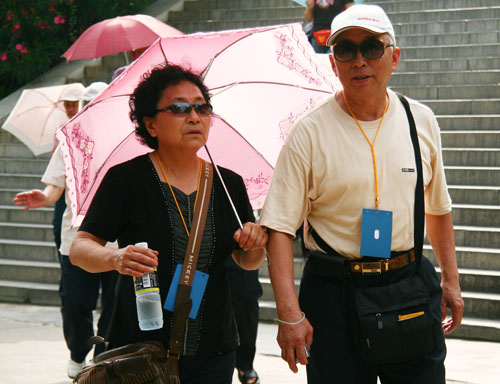 Recently, Chinese seniors are more and more travelling but mainly inside China Harsh past Nowadays, Chinese elderly people decided to travel more. Now that they retired from work, they want to finally enjoy their lives. “Finally” because these people went through lots of horrible things during their youth. Indeed, Chinese seniors underwent all horror events…